Seems like the SA Hip Hop Awards were a success last night, it’s a bit unfortunate that some of us had to watch them via social media platforms. But we heard through the grapevine that the awards might get aired on Etv on the 31st of December, fingers crossed.

There was honestly no surprise when it came to winners of the night as the likes of AKA, Cassper Nyovest and Kwesta scooped up their fair share of the awards. 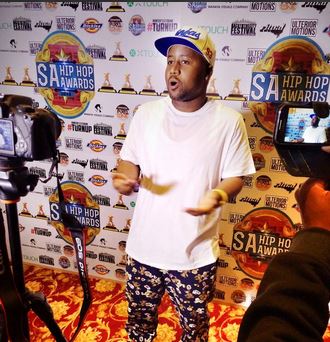 AKA scooped up four SA Hip Hop Awards for Best Hip Hop Collaboration, Best Male and Most Valuable Artist of The Year and Video Of The Year

Whilst Cassper Nyovest took home Best Digital Sales for his debut album Tsholofelo and for Song of The Year for Doc Shebeleza. Taking to his Instagram account to thank his fans and team for another great win. This is just weeks after the Channel O African Music Video Awards where he collected most of the awards for the night. 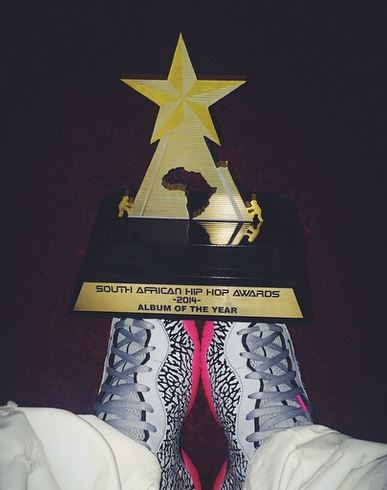 Congratulations to Kwesta for also walking away with Lyricist Of The Year. We definitely think he deserved that award especially in light of the release of King’s Speech which caused a ruckus a few weeks back.

DJ Dimplez came up on top with DJ Of The Year whilst Hip Hop clothing brand were crowned Best Local Brand of the Year.

Here are the rest of the winners from last night:

Producer of the Year
• Ganja Beatz

Hustler of the Year
• Monde Dube

Mixtape of the Year
• DJ Switch – The Switch Up

Promoter of the Year
• Pop Bottles