Having given birth to a healthy baby boy on Sunday (7 June), East Coast Radio presenter Carol Ofori has revealed to Mzansi the first picture of her son, who goes by the name of Sena Kwesi Rorisang Ofori.

Carol also shared that she had initially planned to give birth naturally, but had to undergo a c-section due to her son being too big. Sena, who weighs a whopping a 3,28kg, is said to be doing extremely well. 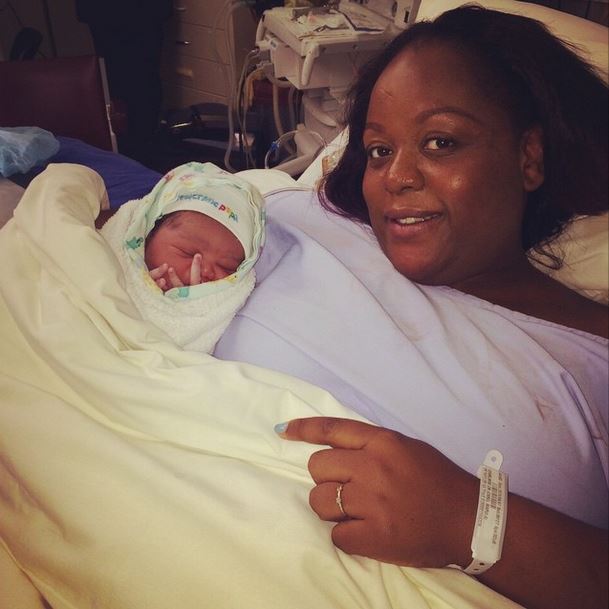 In other baby news, did you know that Mbali Mlotshwa is having twins and she’s five days away from giving birth?

Another celebrity we're patiently waiting for to give birth is DJ Zinhle, who has since launched a blog to share all of her pregnancy experience to date.

Also, check out what sex Andile Jali wants his unborn baby with Nonhle Ndala to be, right here.