While the J&B Met Race remains one of the most loved social events of the calendar scene at the beginning of each year, the news of the death of Top Billing presenter Simba Mhere - which occurred in Joburg as Mhere was driving to OR Tambo International Airport to catch a flight to attend the J&B Met in Cape Town on Saturday morning - initially created a sombre mood of festivities inside all the VIP marquees within the Lifestyle Village.

A great deal of Mzansi's biggest celebs flew in from Joburg to attend one of the bigges social events of the year. However, celebrations were put on hold as we were all shocked to hear the sad news of Simba Mhere's passing - as conversation all day revolved around the Top Billing presenter, his life and the legacy he left behind. 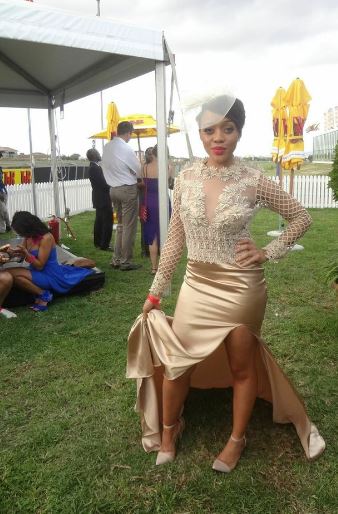 MTV Base VJ, Moozlie, dazzled in a gold number as she paraded around the race course interviewing the hottest stars. Vuzu TV star Lalla Hirayama dazzled in a gladiator-inspired outfit, which showed off her sexy legs and body. We loved socialite, actress and TV presenter Khanyi Mbau, who rocked two different outfits this year. 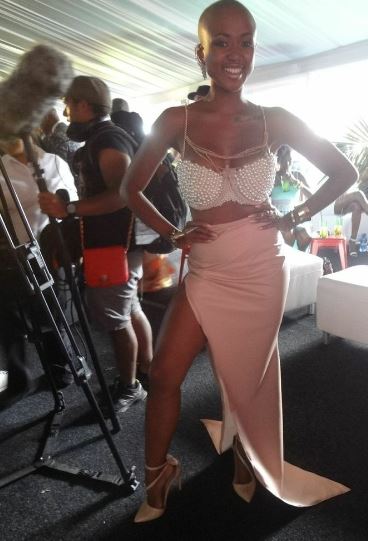 While it must be said that a number of SA's A-List continued in celebrating the J&B Met, there were also some noticeable absentees, including the likes of Jonathan Boynton-Lee, Jeannie D, Bonang Matheba and Poppy Ntshongwana to name a few. We're not sure if it was due to busy schedules, or due to a number of celebs cancelling their attendance last minute out of respect to the news of Mhere's passing. This year's Met seemed to be the most chilled atmosphere we've experienced in long time.

As the day progressed, it seemed more celebrities seemed to appreciate the festivities and finally managed to have a little fun. Expresso's Katlego Maboe and comedian Siv Ngesi heated up the dance floors with their energy, particularly when rapper Cassper Nyovest performed live from within the J&B VVIP marquee. 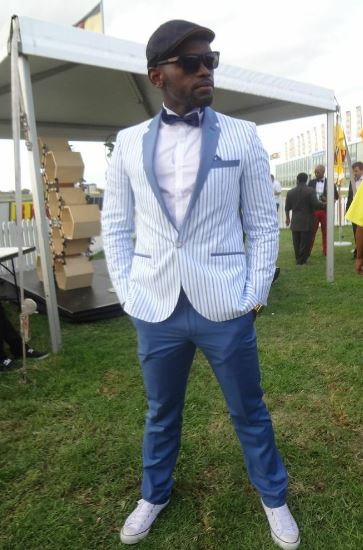