A star-studded event took place in Limpopo on the 9th of May as celebrities from the province were celebrated for their outstanding achievements in all fields of entertainment from traditional music, film and artistry.

The Awards were held at the University of Limpopo where the red carpet affair kicked off with messaging of anti-xenophobia songs from the province’s finest entertainers. 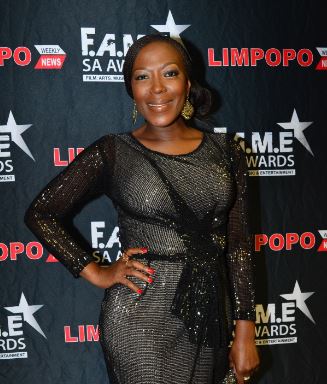 Hosts for the evening were the likes of Lesly Musina, leading man from Muvhango and Lethabo Lejoy from Thobela FM including comedian Mashabane Galane welcomed all guests and congratulated the 2014 nominees,

Scooping the coveted Best Entertainer of the Year Awards was Rabelani “Rabs Vhafuwi” Madula, who is one of the country’s new hottest talents following his success on DJ Mizz’s Count Your Blessings. His music is described by listeners as memorable, lasting and appealing to the ear. Backstage, he expressed his gratitude to all his fans for encouraging him and thanked his fellow nominees.

The Legends Audience Awards went to Lydia Mokgokolosho who was recognized for her sterling work in Television, spanning a period of over thirty decades. Whilst veteran musician, composer and record producer, Steve Kekana took the award for his contribution to world’s music. 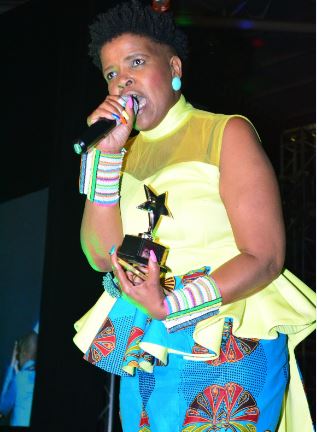