It’s only 10 days to go until the Metro FM Awards and the big announcement this morning revolved around Minnie Dlamini being confirmed as the host of this year's awards show.

Last year Pearl Thusi and Phat Joe did an outstanding job. Their chemistry and the way they fed off each other just worked. There’s nothing as uncomfortable as two hosts who don’t gel well with each other, that’s just a recipe for disaster, embarrassing memes and awkward moments.

Why Minnie Dlamini is host material 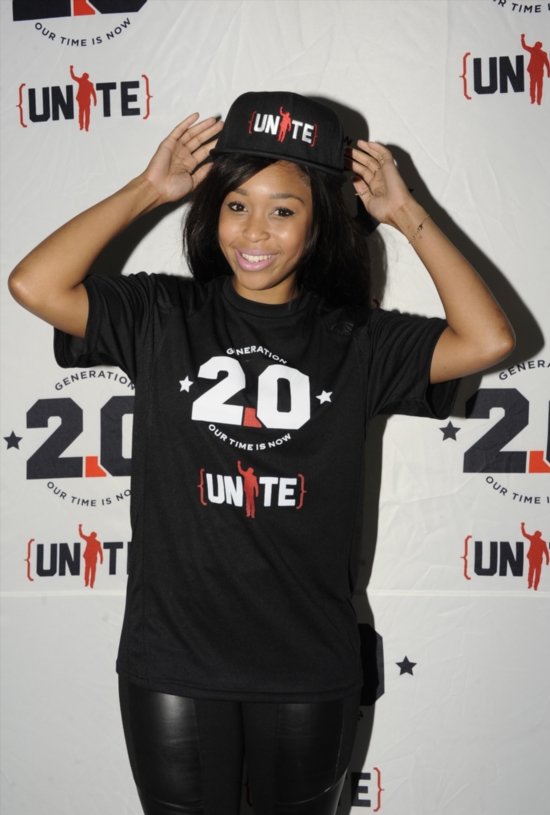 We think the Metro FM team have made an excellent decision. Minnie is not only loved and supported by many but she’s also a Durbanite and we all know the massive support celebrities from Durban receive from their KZN fans.

So, I'm going to fantasise a bit here but how interesting would it be if they placed a spanner in the wheel and also revealed that Itumeleng Khune will be a host alongside Minnie?

Granted, he may not possess the attributes of a skilled host but we think with the assistance of a smart team of script writers it wouldn’t be a disastrous host combination at all.

We can already see Twitter buzzing on the night of the awards. Come on Metro FM! Give us something to talk about the following day besides the award winners.

Do you think our idea for Minnie to host the awards with Itumeleng is a good idea or are we just reaching for the impossible here?