Bad boy Bieber (So he'd like to think)  is once again the name everyone’s lips after a certain video of him in bed was taken by a lady who is presumed to be a Brazilian prostitute.  As always, his army of 13 year old Beliebers came to his defence claiming that the video meant nothing and that the woman could’ve easily been one of Bieber’s friends or an on-and-off “acquaintance". 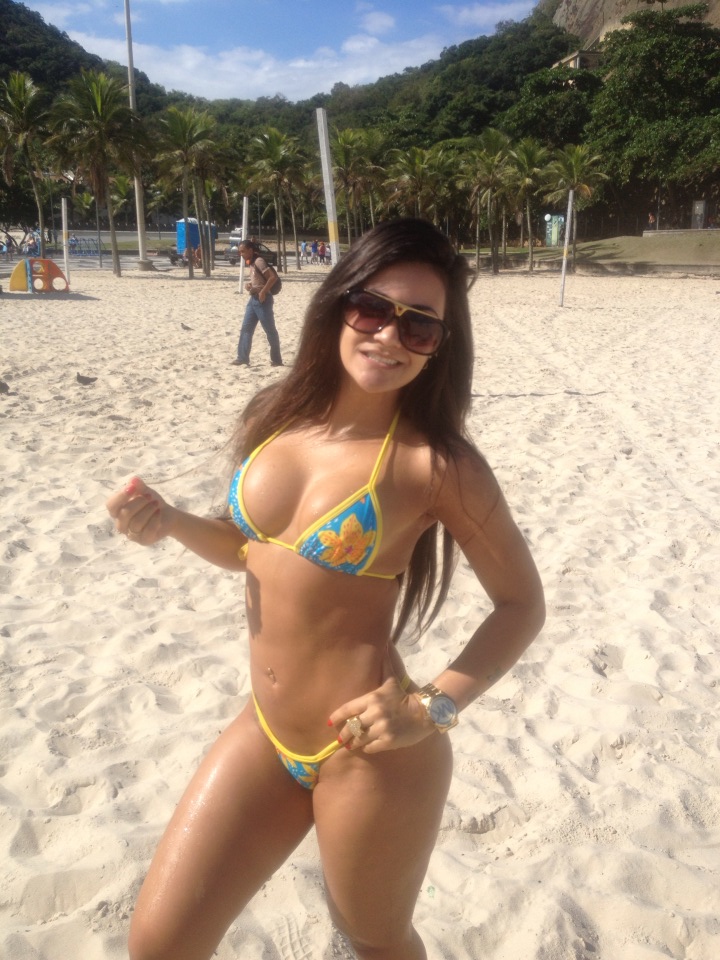 According to certain blogs the bombshell seen in the video is Brazilian hottie, Tati Neves. We’re a little unsure of exactly what Tati does for a living, however, the video made it seem as if she'd had one hell of a night with the Biebster.  Justin looks exhausted himself. This shouldn't really surprise anyone- this is Hollywood after all. In order to keep your name on people's lips in Tinseltown you sometimes need to say or do some jaw-dropping things.

Do you believe Justin Bieber is hanging out with a prostitute? Leave us your thoughts in the comments section below