Friendships have been broken, verbal fights have broke out (We haven't heard of any physical fights yet). But it's official, the Mtv Base panel discussion about who is SA's hottest hip hop MC has gone to Mr Cashtime himself K.O.

Though we have a feeling that K.O knew that the number one spot was already his way before this panel discussion even aired. 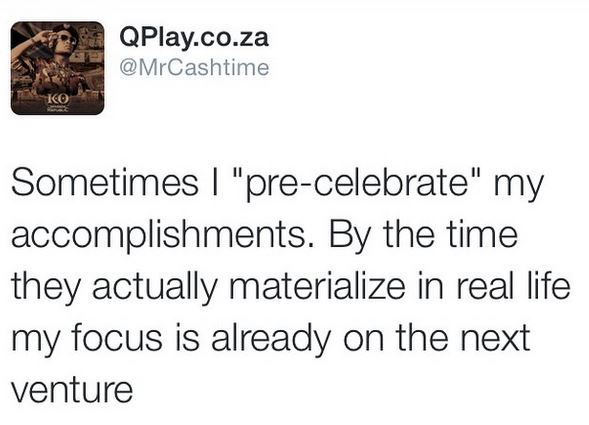 MTV Base has revealed that KO. has topped the definitive list of SA’s hottest hip hop MCs for 2014.  The news was revealed during the broadcast of MTV Base Roundtable:SA's Hottest MCs 2014, a no-holds-barred discussion and countdown which premiered on MTV Base on Wednesday 19 and Thursday 20 November.

MTV Base Roundtable: SA's Hottest MCs 2014 was put together by MTV Base in celebration of the biggest year in South African hip hop history by gathering together industry experts to judge hip hop’s “King of the scene” for 2014.

And like the Skhanda general he is K.O probably celebrated his new title for like a nano-second and moved on to the next big thing. You got love this man's train of thought and work ethic. 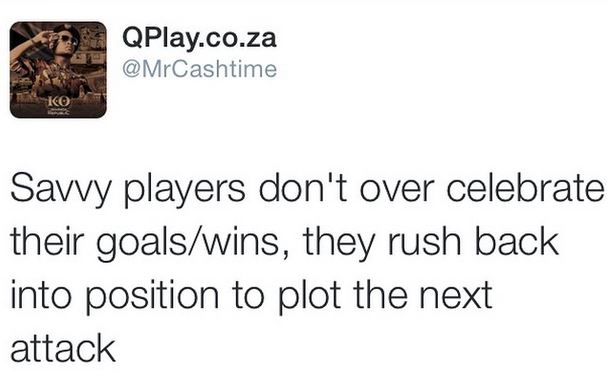 The top 10 countdown, decided by a panel of industry veterans, tastemakers and influencers, included:

AKA Chickens Out Of Fighting Cassper