A deadly trio within the local entertainment industry have collaborated to give their fans what they consider to be something extremely exciting.

Chomee, Kelly Khumalo and iFani have been working together to bring in a new season of Reality Check on e.tv. This celebrity collaboration follows that of Pabi Moloi, Dineo Moeketsi and Tol A$$ Mo, who are currently presenting e.tv’s Ek se Mamela.

By the looks of things, all three entertainers are having an extremely good time shooting Reality Check, which is set to appear soon on our television screens.

Chomee has been really pushing her TV hustle. Not only will she be on e.tv, but she’s also currently on SABC 1’s Stumbo Mapantsula Jumbo as one of the judges of the dance-off competition, which is presented by Kalawa chikita Busiswa.

Busiswa and Chomee are apparently also working on a track together, which promises to be a scorcher. Hopefully the ladies will release the song just in time for the December turn up. Can you imagine how insane that record will be in the clubs? Busiswa is known for releasing club-thumping hits and, together with Chomee's extremely sexy dance moves, it's one song we're definitely looking forward to seeing.

999 meets KALAWA! Project done and dusted with the gorgeous and talented @kalawachikita 😘😘😘Now we focus on the next one! #muimuiw

Apart from Kelly, Chomee and iFani hustling together on TV, how insane are Kelly and Chomee's outfits? 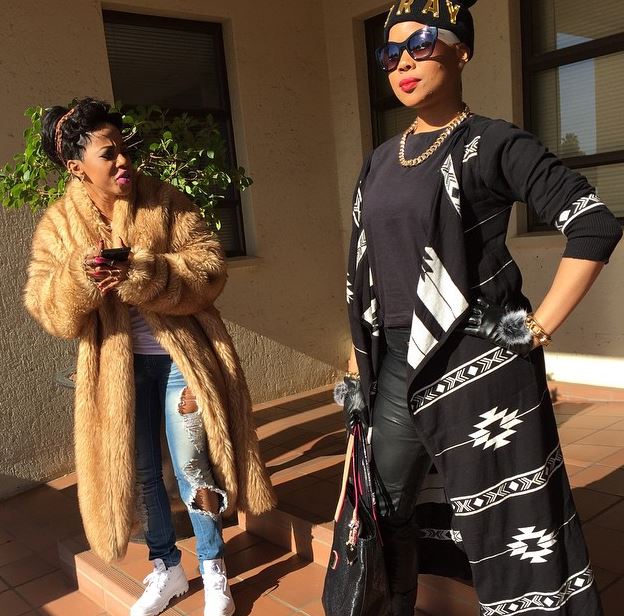 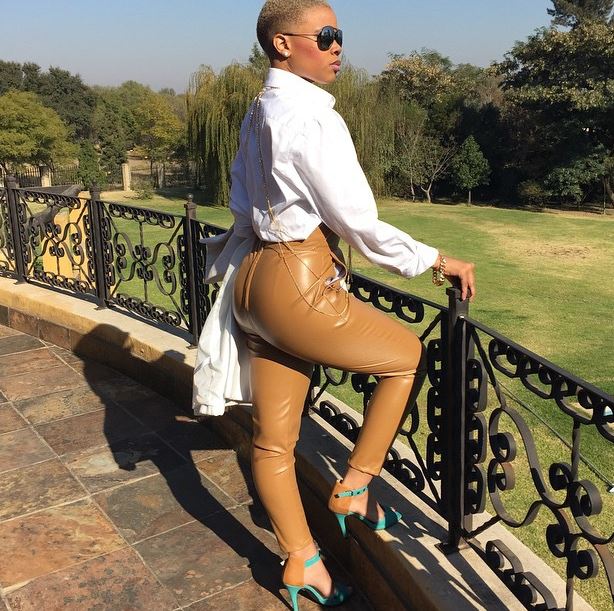