Kenny Kunene is all about big occasions. It can't get much bigger than his 44th birthday though, can it?  The self proclaimed sushi king turned up at Taboo on Friday night, and he invited a few of his celebrity friends to join him in celebrating his 44 years on planet earth. Let's just say, this party was absolutely everything that we've come to expect from King Kenny in recent years.

Body shots, bucket loads of sushi and a cake shaped like a woman's butt were the order of the night, and of course models. Lots and lots of models. I've come to accept that Kenny and I could never be friends; I harbour a strong dislike for models, meanwhile the sushi king can't seem to get enough of them! 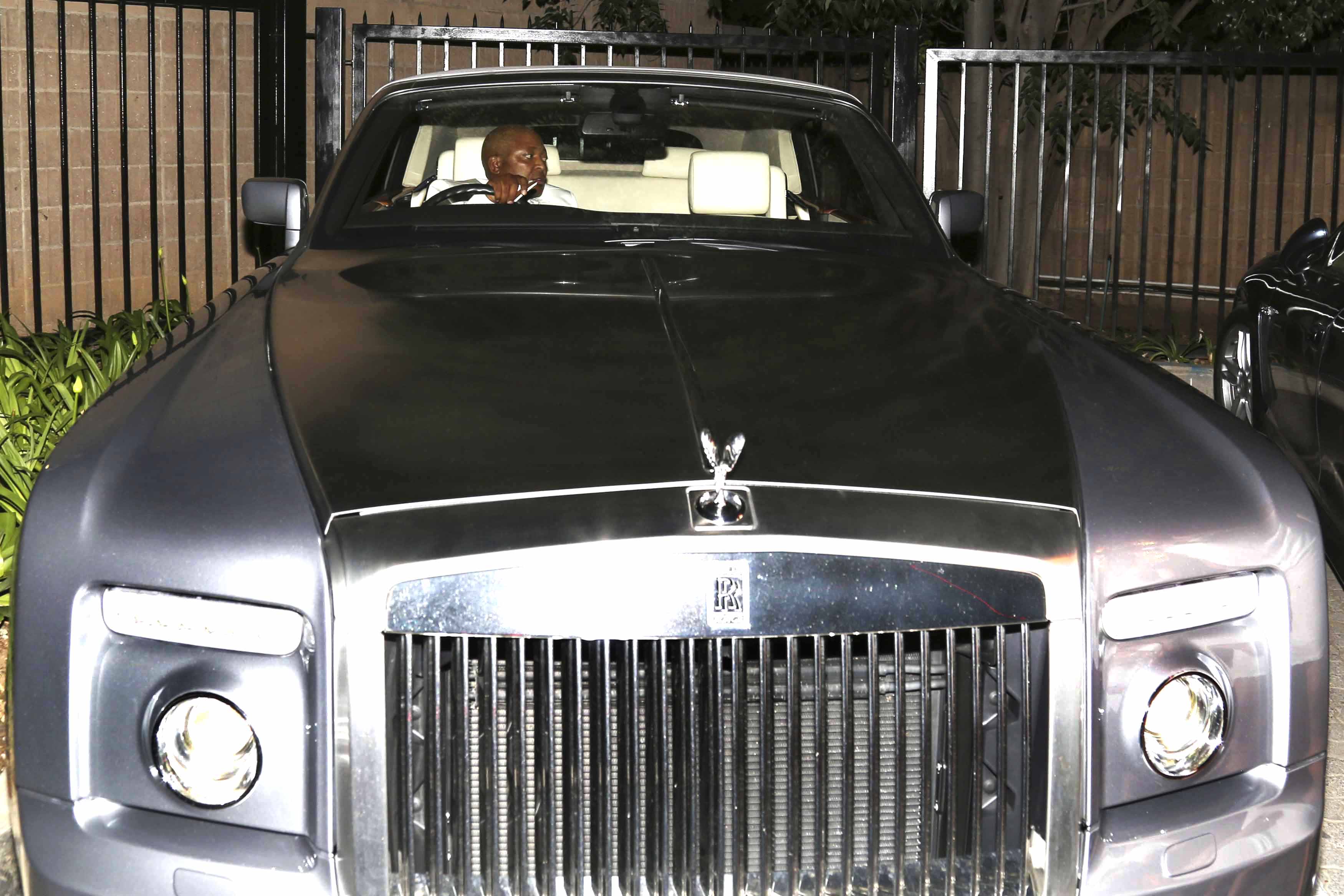 No birthday boy can arrive at his party without announcing himself in an appropriate manner. Kenny had no such issues and rocked up at Taboo in a sexy, kitted out Rolls Royce coupe. How much did that birthday present set you back Kenny?

It was a party that promised madness, but Kenny, not one to fail to live up to expectations, made sure that his party and guests went complete FUBAR on the night. The model-loving sushi king raised the bar when he began eating sushi off of the naked bodies of some of the models in attendance on the night. I have to say, I've never seen ANYTHING like it in this country. At least nobody can ever accuse Kenny of not being able to set the norm when it comes to party throwing. 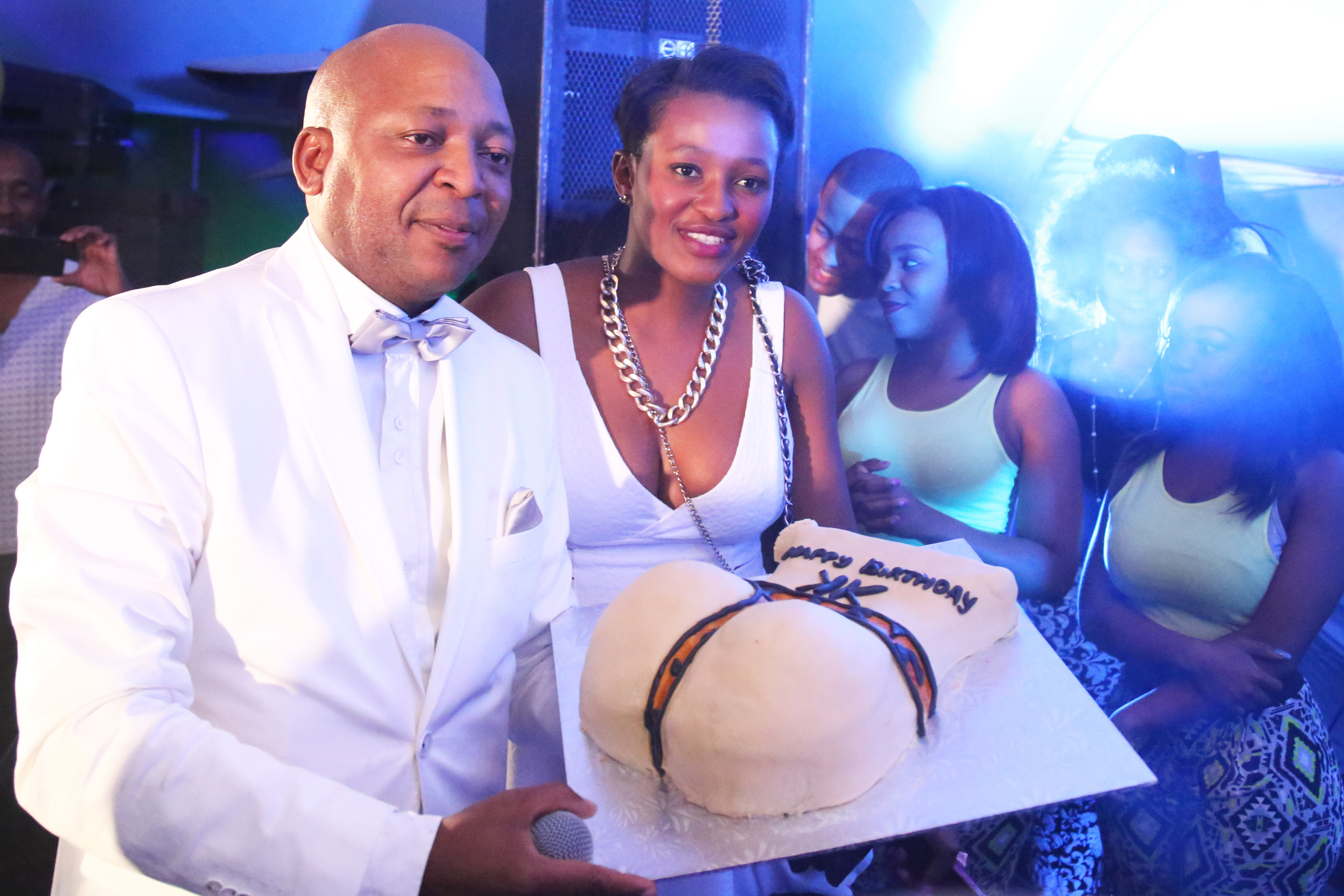 With my birthday coming up in December, the pressure will be on for me to throw an equally unbelievable party for me and my friends. Unfortunately, I don't have the budget (or the friends) that Kenny Kunene has. You won't find me eating sushi pieces off of the bare navels of gorgeous women; but you can definitely expect me to be eating chicken wings without deboning them (Trust me, it's even more exciting than it sounds)