The singer, who has gone 5x platinum with his Buyel'ekhaya album, is reaping the rewards of his hard work.

About a week ago, the Nomvula hitmaker took to Twitter to thank his fans for supporting him.

He even showed off some of his achievements since the album came out, including a house and a car.

But it looks like that's not enough for some people. According to Move magazine, the singer "lives from hand to mouth" and is staying in a "filthy house" with students. 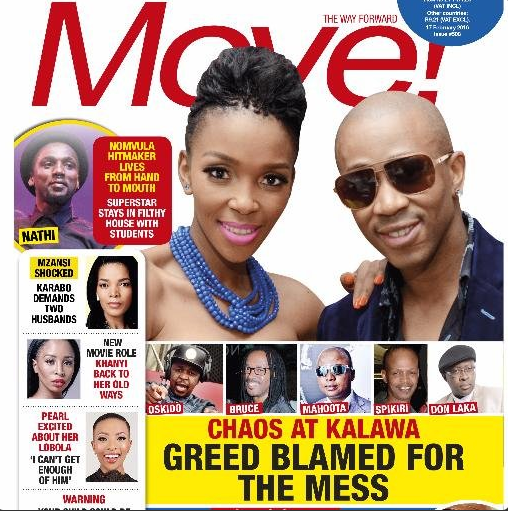 Nathi, who is clearly not impressed by the reports, has taken to social media to share his disappointment. He wrote on Twitter:

He basically said this whole thing of papers trying by all means to kill an artist by writing lies doesn't sit well with him.

Nathi is one of South Africa's biggest artists right now, in case you didn't know.