Reason had a lot to celebrate as he turned 28.

The rapper, who is loved by many, had the pleasure of hosting some of his closest friends for a birthday brunch, which was organised by Zomato, Arbour Cafe, and Courtyard.

This was one of a series of events that have been organised by the online restaurant discovery platform (Zomato) for the artist during the months of June and July.

Reason said that, before being introduced to the app, he never realised how many people were turning to social media and its ever-growing array of influencers to see what’s ‘in’.

"I think as more people become interested in exploring restaurants, cuisines and dishes, social media pages and discovery platforms such as Zomato, help expose them to places and dishes they may not have heard of before, by allowing them to see what’s on offer without having to go out and find it themselves," he said.

During his term with Zomato, Reason will also give five of his fans an opportunity to dine with him in July.

The rapper would like his fans to join him on his #ZomatoWannaBeFoodie adventures and discover with him.

"All they have to do is show that they love their food as much as they do my music. To stand a chance of winning, one would have to download the Zomato app, create a profile and review as many restaurants they have visited in the past year,” he explained.

For every review written for the competition, tag @Reason Artist Page – all entries with this tag will be entered and the winners will be announced by Reason on Twitter and Facebook.

Check out some of the pics of the celebration below. 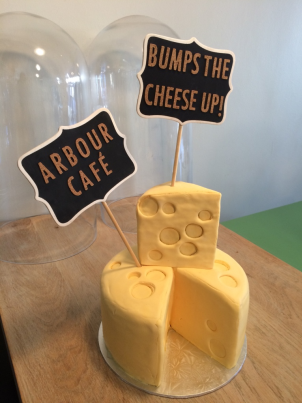 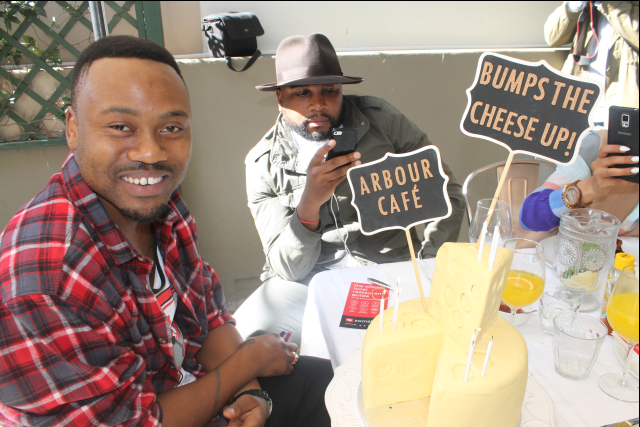 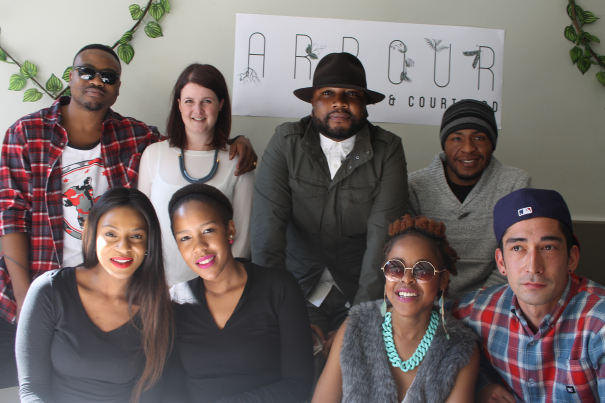