The first time I came across the movie Lucy was actually on radio. Morgan Freeman's enchanting voice was describing what would happen to a human being should he or she be able to unlock more than 20% of their brain. In the background you could hear the sounds of an action-packed Scarlett Johansson beating up bad guys. I knew I had to watch this film, and after watching the trailer I was 100% sold.

The movie begins with Scarlett J's character, Lucy, getting trapped into a drug-smuggling enterprise by a man who has to be the crappiest friend in the whole world. She's then kidnapped, locked away and told that if she wants to ever taste free air again, she would have to travel across the world with a pouch of drugs in her body. Sounds simple enough right?

Things go awry when the pouch bursts open in her body and instead of dying, she is able to unlock areas of her brain capacity that the average human being is unable to access. This results in her gaining super human strength, being able to mind read and, to be honest, becoming a pretty kickass super hero.

That's all I can tell you about the movie without spoiling it, but let's get to my favourite part of reviews- the critique.

I have to say, the first 30 minutes of this movie were outstandingly riveting. Then the movie just sort of, flattened. There's an almost clear divide between the first 30 minutes and the remaining 60; the amount of gore and shock value in the former is replaced by cliched, rushed action sequences in the latter. It just failed to live up to its own hype.

Johannson's transformation from a terrified and timid girl with drugs in her body to a Lara-Craft-esque superhuman just doesn't feel very authentic. I know you're probably thinking "How authentic can such a transformation be", please watch a Spiderman film sometime in the near future to understand what I'm trying to get at. 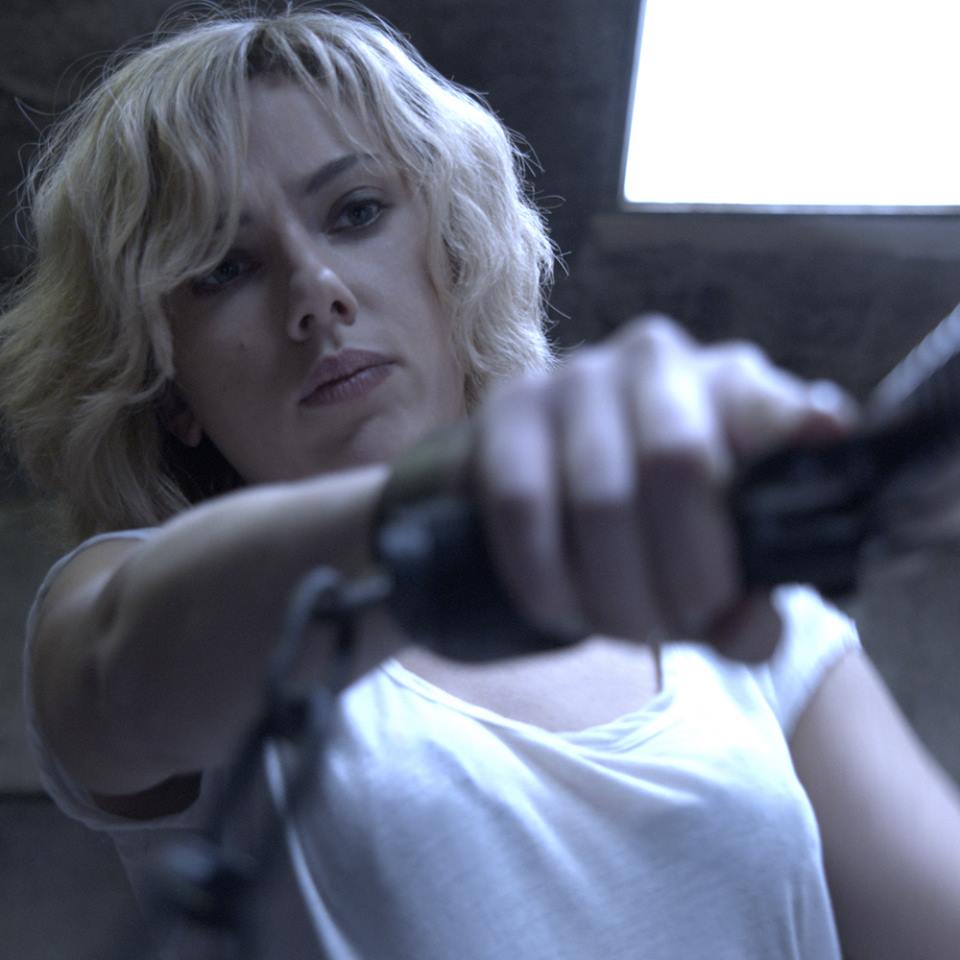 As soon as she goes all commando, however, things quickly become disjointed from a filmographic point of view and the remainder of the film lurches from action point to action point with no real glue in the form of a story line to keep it all together. Morgan Freeman's cameo in the movie is also a little on the underwhelming side.

Lucy is a great watch if you're not looking to think too hard and just want an excuse to stare at Scarlett Johansson for a good 90 minutes. Beyond that, there's not a lot that will leave a lasting impression.  It's just a pity; it really could have been an excellent film.