Not a lot of South African celebs get to mingle with some of the world’s biggest A-listers. However, for Terry Pheto, this has become the norm.

The renowned actress, who’s been featured on top international productions, is currently having the time of her life in Cannes, France.

Terry, who is at the film festival to showcase Ayanda and the Mechanic, a movie she co-produced, looked beautiful in a black David Tlale dress on the red carpet. We’re seriously very proud of how far she’s come in her career. 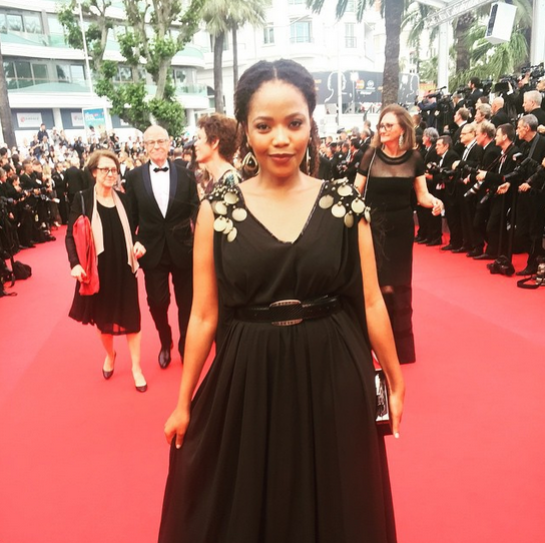 Speaking about the movie recently, Terry said on SABC 3’s Afternoon Express: “I came across a script, at the time it was called Ayanda and the Mechanic, a couple of years ago with Sara Blecher. I fell in love [with the script] and had a meeting with her and she wanted me to play one of the characters there." 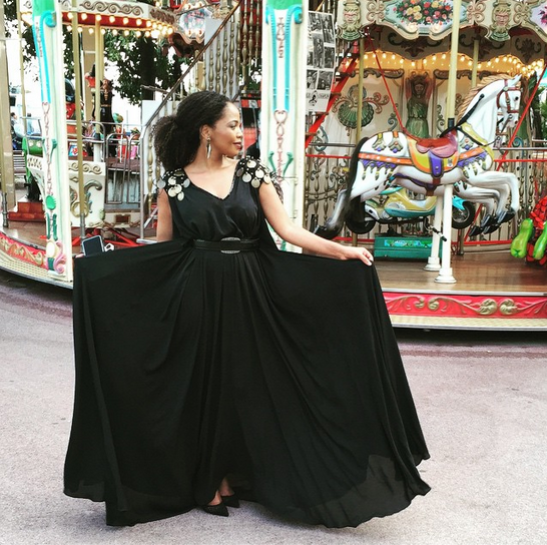 Forgot to watch ZAlebs news earlier? We got you covered check the video below: