There’s been a slight change in the reality show that is Love Back. According to Mzansi Magic, the show will now be hosted by former child star Wright Ngubeni, who has taken over from actor Thomas Gumede.

In season two, viewers will see Ngubeni attempt to play cupid as he assists heartbroken lovers in reuniting with their exes.

“It feels good I’ve always been a fan of these kinds of shows where real people share real stories. I also find it fascinating what people are willing to do for love. It takes a lot of guts and I respect the gesture.” Wright said. 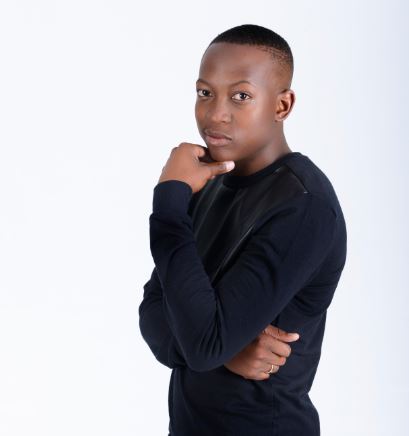 The producers of the show have assured viewers that they will witness first hand the heart-warming reconciliations and bittersweet final farewells that follow when two people who have gone their separate ways try to reconcile.

Love Back season two also follows another love-themed show on the channel, called Date My Family,  which you should also not make the mistake of missing.

So get the tissues out, cuddle up on the couch and tune into Love Back season two, which starts on 7 June  at 18:30 on Dstv channel 161.