Just in case you have not heard, one of the most popular drinks in the world has dubbed local celebs Bonang Matheba, DJ Dimples, Da L.E.S, and David Tlale as their new ambassadors for Africa (Queen B just cannot stop winning!) 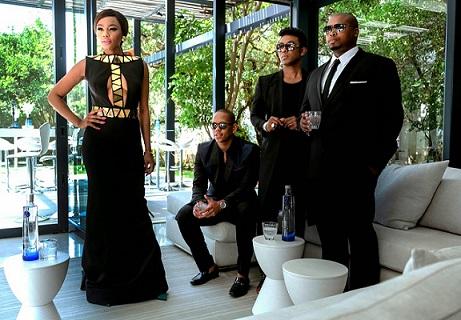 The drink in question? Ciroc – the vodka made popular my ambassador, Sean “Diddy” Combs, as well as hundreds of rap songs.

According to the company, the ambassadors were chosen because of the influence each of them have in their respective fields.

As part of their deal with Ciroc, the foursome will have their pictures up on billboards all across South Africa and the rest of the world too.

We can only assume they’ll have free vodka where ever they go. It’s win-win really.