The 14 Metro FM Awards took place last night and I must admit, it was an enjoyable awards show to watch. Although I was disappointed at some of the category winners, I, however, must blame myself for not voting enough for those who wanted to win.  It’s “operation buy more airtime and vote next year” I guess.

The awards kicked off with Metro FM’s “feel the beat” poem which was surprisingly, recited by Generations The Legacy actor:  Vuyo Dabula who plays the character of Gaddafi. I thought he did an ok job in delivering the poem but I would’ve loved for him to have been dressed in a more appealing attire.  After all he was the first person on stage we got introduced to, even him appearing topless would not have hurt, right ladies? Ok maybe I’m pushing it a bit too far there. 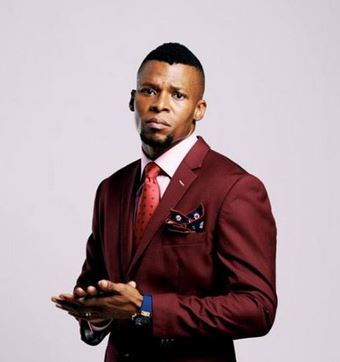 Speaking of attires, the moment we had all been waiting for was upon us. In baited breath, we finally laid our eyes on Minnie’s first dress of the night. A black dress with what looked like “diamond” encrusted patterns decorated on the upper part of her body. Like most dresses Minnie has worn in past awards, this one really fitted her perfectly, hugging the contours of her beautifully shaped body. Unfortunately, Minnie’s dress didn’t grab our attention as much as Tbo Touch’s suit which looked like a cross between a kilt and a 2 piece dress, that black suit really confused me for a while. 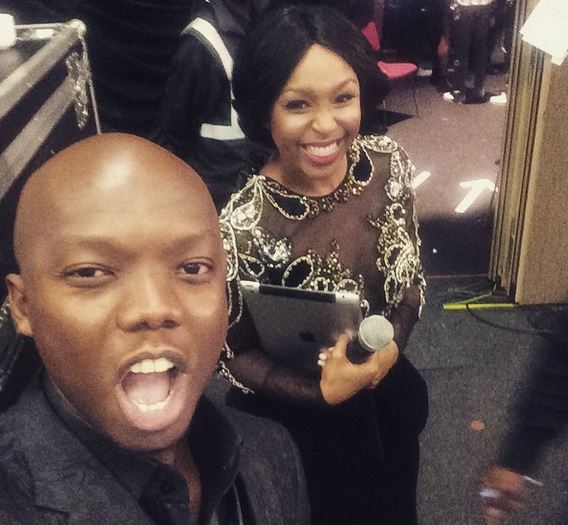 Another outfit that confused many and had created a rift in the Twitter-sphere was Pearl Modiadie’s backstage outfit. Call me crazy, but I really liked this outfit, it left much to the imagination and I actually hadn’t realised that Pearl had such a curvy body. 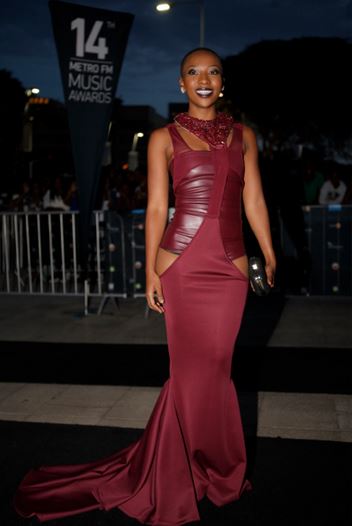 However it seems like most ladies didn’t agree with the tweet we had issued complimenting Pearl’s dress: 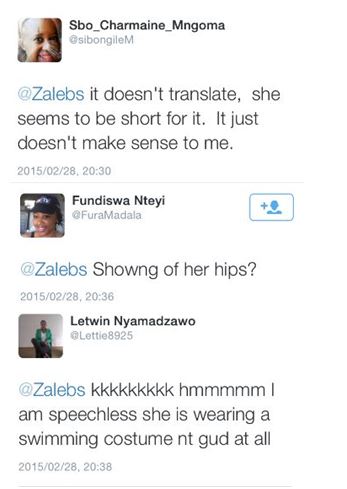 Although I really appreciated one of our Facebook followers comment about Pearl’s dress. Our Facebook friend Zanda Simamane didn’t just  dismiss the dress as ugly but gave us a well-thought out opinion about Pearl's outfit.

Could we also give the Maponyane men a slow clap for how dashingly handsome they looked in  their well-tailored suits as father and son presented an award together on stage? 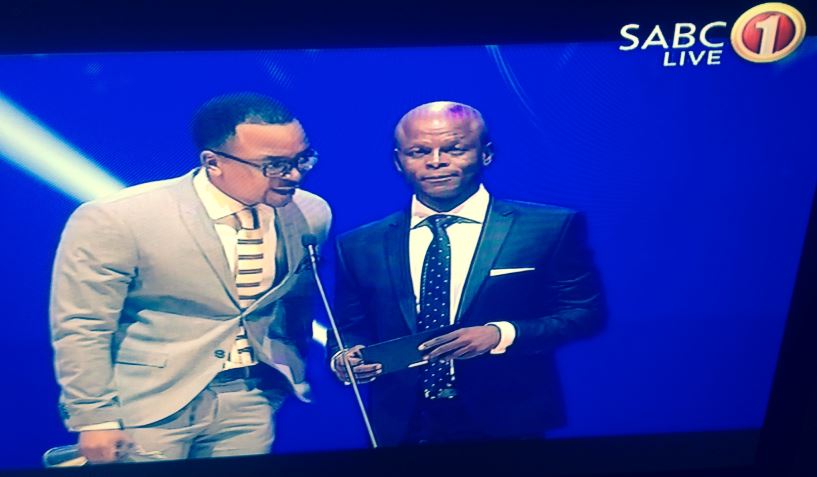 But there can't be two number ones, who looked better Maps Maponyane or his father Marks Maponyane?