A celebration of South African Film and Television took place last night as the SAFTAs announced their nominees for this year’s  ceremony.

Judging from the nominations, we think a healthy, competitive list of nominees were chosen last night, although there were a few disappointments here and there.

The most anticipated category, the Best Actor in a Lead Role – TV Soap looks to be especially competitive this year as the likes of Jamie Bartlett (David Genaro) for Rhythm City, Bongani Gumede (Mandla Ndlovu)  for Isibaya and Motlatsi Mafatshe (Sechaba Moloi) for Isidingo will be going head to head.

If the boys heated things up, the ladies burned it down as the nominees for Best Actress in a Lead Role – TV Soap proved to be even more competitive. Five of SA's  leading ladies made it into the category including one of my favourite actresses Kgomotso Christopher (Katlego) who scooped a nomination for Isidingo. The sassy Masasa Mbangeni (Thembeka) also bagged a nomination for Scandal. Isidingo appeared for the second time around through the talented, Tema Sebopedi (Lerato) while KykNET’s Binnelanders also managed to scoop two nominations as their actresses Brumilda Van Rensburg (Jana du Preez) and Desiree Gardner (Daleen) got nominated. 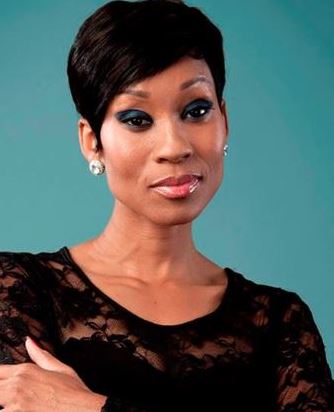 Another interesting category that caught our attention was  Best Reality Show which saw reality shows such as Kabelo’s Bootcamp, Ultimate Braai Master and I Want to Sing tGospel make it to the nominations list. However, we were a bit disappointed that some of the biggest shows in Mzansi were left out. How can you leave likes of Our Perfect Wedding, Clash of The Choirs and so forth?

We saw no surprises when the Best Presenter nominees were announced, as Phat Joe, Bonang Matheba,  Bujy, Katlego Maboe and Mesechaba lekalake dominated this category sphere. Keep it a secret, but we’re rooting for Katlego Maboe to take this one after being a great host to us when we visited the Expresso set last year.

iNumber Number, Four Corners and Faan se Trein received all received nods in the Best Feature Film category. We have a strong feeling that iNumber Number will take this one home at the night of the award ceremony, mark our words. 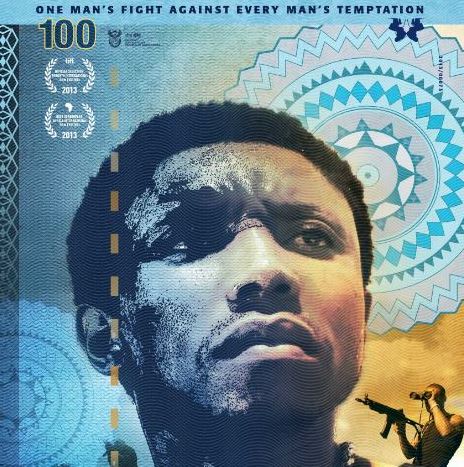