Barbie Brazil opens up to ZAlebs

Barbie Brazil opens up to ZAlebs

There's only one word I could possibly use to describe Barbie Brazil: CONFIDENT. She is a force to be reckoned with, a blazing flame and most importantly, an independent, business minded woman. And without any hesitation, she's not afraid to tell us that she has all intentions of launching The Real Housewives of South Africa. "Look, it's nothing personal. I went to see if the name was registered, and it was, so I paid for it, and now I own it. If anybody else, for whatever reason, wants it, they can come to me and we can discuss payments"

From the moment we begin our discussion, it's clear that Barbie is all about "Business First" She sums up her attitude perfectly when she retorts "I'm not in this for fame. Fame without fortune is meaningless. I'm in this to create a successful business venture."

With that in mind I begin to address the American Elephant in the room. NBC have recently gone on record as saying that they own the Real Housewives Franchise and that Barbie Brazil could face legal action if she goes ahead and produces a South African Version of the show. South African publications took this story and ran with headlines screaming that Brazil was a 'Scam'

"They call me a scam, they call me all these names. I'm not bothered in all honesty. A lot of people use the fact that I was an ex stripper to try and attack me. So what? Yes I'm an ex stripper, I loved it, it's who I am. Nobody is going to stop me from achieving my goals with this show. Whether they're from America or not I couldn't care less"

She has a fire in her soul that warms up the room (Convenient in this harsh winter weather!) And continues to emphasize that this is her idea to brand, own and distribute. At no point in our chat does she suggest that she is going to back down or back out. 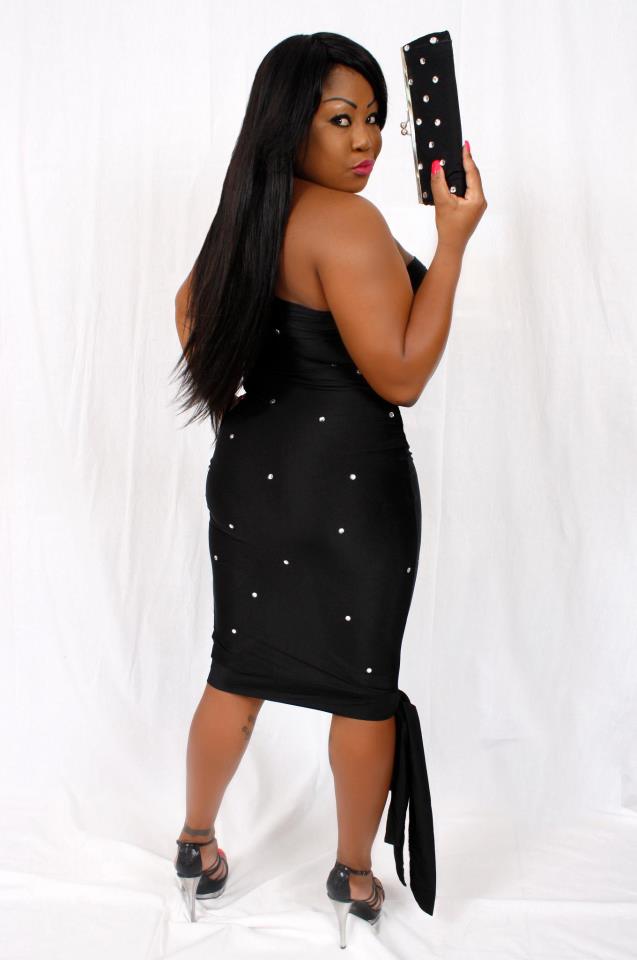 I ask about the actual content of the show and she assures me it's not going to have some of the ridiculous antics of some of the "less entertaining" versions of the show. "I want it to contain real housewives, ladies who have worked and hustled and moved things to get to where they are. I want women who are going to be admired for the success they have achieved in life."

We spend the rest of the afternoon discussing video games, her child (She's a proud mother to a 5 year old son) as well as touching on her fashion brand, The Bourgeoisie Boutique, before we eventually part ways.

Nobody is sure of what  the next steps from NBC will be, or if in fact there will be any. But Barbie is prepared either way, and emphatically sums up her attitude when she says,

"If they want a fight, I will give them a fight. I'm going nowhere"