In exactly 12 days, Big Brother Mzansi  will be kicking off the auditions for this year’s season. Let's be honest, unlike Idols auditions,  not a lot of talent is required to make it into the Big Brother house. However, a bit of pizzazz and an attractive personality will go a long way in making sure Big Bro accepts you into his crib.

If you’ve already made the brave decision to go and audition, congratulations! Your life (if you make it) will change for the better. Just ask one of last year's stars,  Moloko, who is now appearing in music videos alongside top local rappers. Not that appearing on music videos means you’ve official “made it” but it’s something to brag about now and then.

Anyway, last week we caught up with former Big Brother Africa housemate, Nhlanhla Nhlapho who has given us a few guidelines on how to make your audition a successful one. 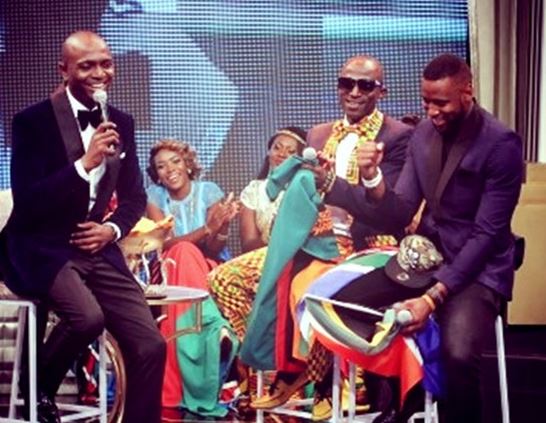 How to be the housemate that stands out- by Nhlanhla

This year’s season is going to be extremely challenging for the contestants. I think this year the number of days in the house will be extended for more than 63 days and that’s a long time to be away from your comfort zone. So firstly I’d advised everyone to be mentally prepared for their auditions because you’ll never know what can be thrown at you during the process.

Secondly, it’s important to know who you are the moment you enter through those audition doors because if you don’t, you will easily struggle within the game, should you make it. Knowing yourself allows you to learn from others and grow and by doing so it makes your vision for the competition even clearer.

Also, people must be prepared for any criticism that may come from the judges at the auditions. We all don’t like to be criticized, but it’s something we need, because trust me you’re going to receive a whole lot of criticism when you enter the house. Criticism helps you to develop a tough skin.

Lastly, if you’re a person who doesn’t like people, but still would like to audition I think it’s important to understand that we all don’t come from the same background, so keep that in mind because if you don’t, you’ll end up clashing with many people in the house. 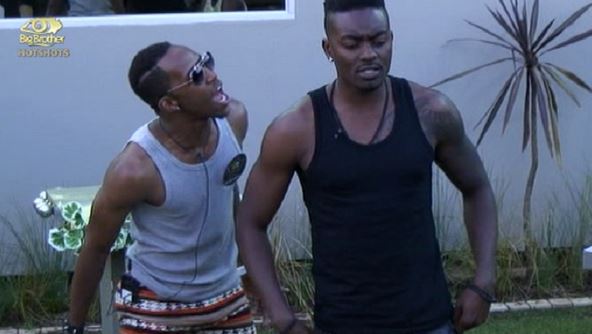 Understand, learn, share ideas and grow. Those are the three things I’d say you should keep in mind when going to the auditions and MOST importantly have FUN!