Victor Pedro was part of this Friday's ZAlebs hijack where he, Priddy Ugly and the Hear Me Move cast took over the ZAlebs newsroom. Victor spoke all about his upcoming single with Tira and Big Nuz, as well as what South African entertainers can learn from their Nigerian counterparts.

But first, everybody was curious to know how he enjoyed being a journalist for a day and if he enjoyed his experience.

"Yes I did! And that is why I always give shout outs to the media, whenever I'm giving my shout outs to the fans. Without the media, we artists are absolutely nothing. We would never go far. The guy who was interviewing me this week told me that I'm being watched by a lot of main players in the industry who think I'm the next big thing to watch out for. That wouldn't be possible without the media.

I don't think I could work here full time, but I could give it a try if I got an opportunity! "

Good thing he's sticking to his day job of being a talented singer and musician, but of course, there are still some ZAlebs readers who are interested in getting to know the guy. Here's what he has to say about himself:

"I'm a very simple guy, and my friends describe me as a humble and laid back guy. I love and respect everyone. I'm a straight forward guy and I say what I mean. "

You can't speak to a musician without finding out about his or her latest project, and Victor's upcoming music video for the Zam Zam remix.  Of course, like any star, he was going to hype it up...

"Expect the best remix you've ever heard! The song is everywhere, it's a "boom" on all radio stations in Nigeria. Even in SA, everyone seems to be loving it and I can't wait for the video to be out. It's going to be one of 2015's music videos, and I've been saying for ages that 2015 is going to be MINE! "

And then things got serious. Victor Pedro shared his thoughts on exactly why South African artists need to learn from their Nigerian counterparts. 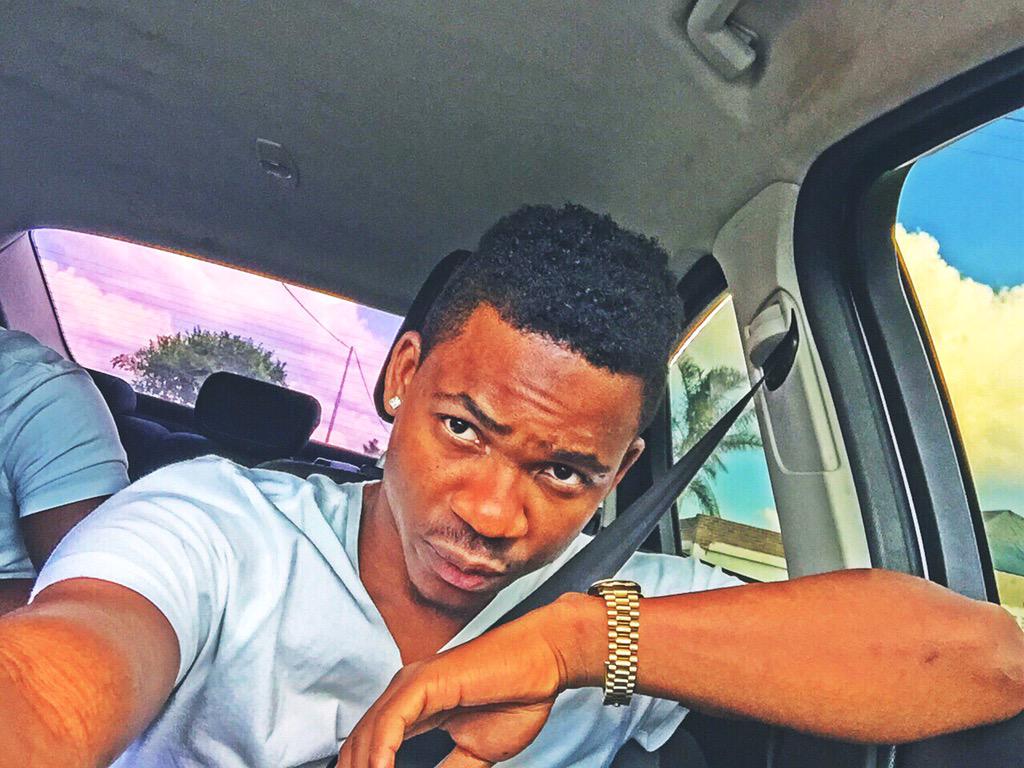 "The big difference between Nigerian and South African entertainment, for me is that our artists just want to be real. Nigerian musicians are different, they are them, so to speak. They don't try to imitate any other person.

The South African industry is really making it, but I think some of the South African artists need to stop imitating over-seas guys. We are Africans, and we should be making African music. The American guys are looking for something from Africa than they can listen to and enjoy. It shouldn't be the other way round. "

Victor Pedro didn't stop there though! You can play the clip below to listen to the full interview where he gives examples of African artists who are doing well as well as which South African duo he thinks are owning the industry right now.