Khanyi Mbau needs no introduction by now, highlighted as one of South Africa's most entertaining ladies Khanyi has not only dabbled with acting, being an author and mother but she has also taken upon the challenge of being the host of her own show. ZAlebs had the pleasure of spending a day with the "Queen of Bling" during her behind the scenes shoot of her latest show titled Katch it with Khanyi. Whilst shooting Khanyi had already interviewed two of the most prevelent women in the entertainment industry Masechaba Lekalake and E Sunrise' Penny lebyane as they shared their childhood moments and their rise to fame with Khanyi.

Katch it with Khanyi  currently running its second season on eKasi+ (OVHD 105) on OpenView HD which premiered that started Friday 18 July at 18:00.

The new show has moved location from its former Vilakazi Street studio to the Orlando Stadium.

During the first season Katch it with Khanyi has managed to attract big name personalities which is set to continue for the new second season.

We had a chat with Khanyi and had to find out more about the show:

Tell us about your journey on becoming a host on - Katch it with Khanyi?

My journey on becoming a host of this show has made me really appreciate this whole journey and to also understand the human race more better, especially when I sit down with differant individiduals of interest on my show.  With celebrities you tend to find that they are not humanised enough and the general public really take it for granted that they go through the same challenges as they normal day to day person.  So my aim on the show is to humanise them and bring them closer to the viewer and actually show a side of them that people don’t know. Open view has seen this gap and has given me this opportunity to touch lives and let lives touch me. 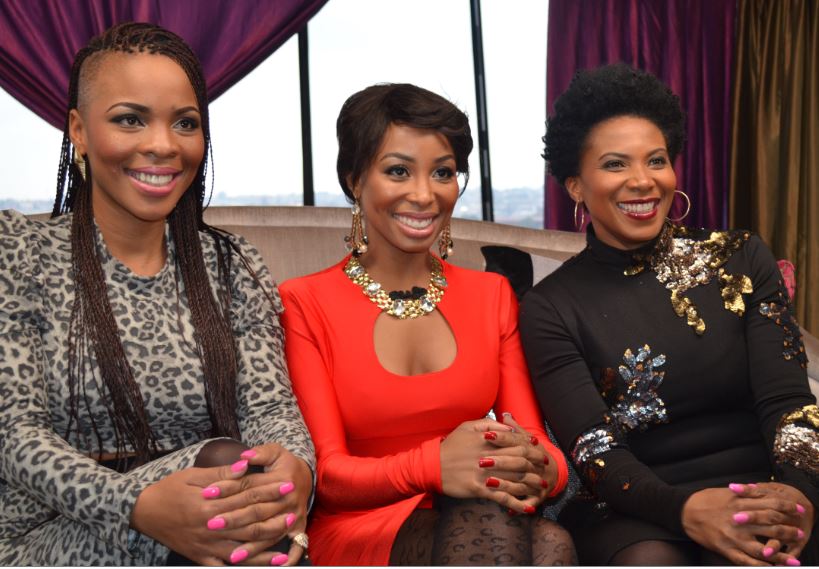 Why do you think that Khanyi Mbau was the right person to be a host for this show?

Well I don’t know if I should say I’m the right person for this show but I think you know the way I have lived such a colourful and layered life and everything is in the open that it’s so easy for me to ask hard hitting questions to people that have really faced similar situations without feeling judged or feeling like I’m making fun of them and what they've been through, I think I’m one individual that has taken so much fire and the comeback kid of most situations that it’s easy for people to relate to someone with a comeback story.

Tell us about your experience on Strictly Come Dancing?

Strictly come dancing is amazing, you know two weeks in a row being number 1, so it’s really going great, it shows that I’m competitive, and I get angry if I don’t get things right and you know I’m a perfectionist, so sleep for like 4-5 hours a day because I have to do a lot of thing but I love it, I would do it over and over for another 100 years.

TV presenting, acting and dancing.  Which one of the three would you choose over the other two?

Eish, well to be honest I think I’m an all-round entertainer I can’t live without any of them, I walk, eat, sleep and drink entertainment I absolutely cannot live without neither of those three elements. They're a huge part of my life and have helped my career reach even greater heights.

Any advice for people whom are going through a similar situations as you,and had given up?