The cast of an upcoming Hollywood movie which is currently being shot in Cape Town, were spotted celebrating the American Independence Day (4th of July) at an exquisite and popular Cape Town nightclub over the weekend.

The A-List international cast of Back to School Mom partied all night at the Coco, the Cape Town nightclub in Loop Street. The star studded entourage included the likes of actresses Kimberly Elise (from Diary of A Mad Black Woman fame), Loretta Divine (from Grey's Anatomy and Waiting to Exhale fame), and NYPD Blue actress Garcelle Beauvais all partying in the club's VIP section.

Other members of the cast, including actor Rick Fox (from OZ and Ugly Betty fame) as well as The Blacklist star Harry Lennix. The cast took a well-deserved break from shooting to feast the annual American public holiday while shooting on location in South Africa.

The cast, who arrived over a week ago, is expected to shoot the Hollywood production in The Mother City until the end of the month.

The film tells the story of a 41-year-old woman who returns to finish up her last year of school. While there, she befriends a classmate, who turns out to be the son she gave up 20 years ago. 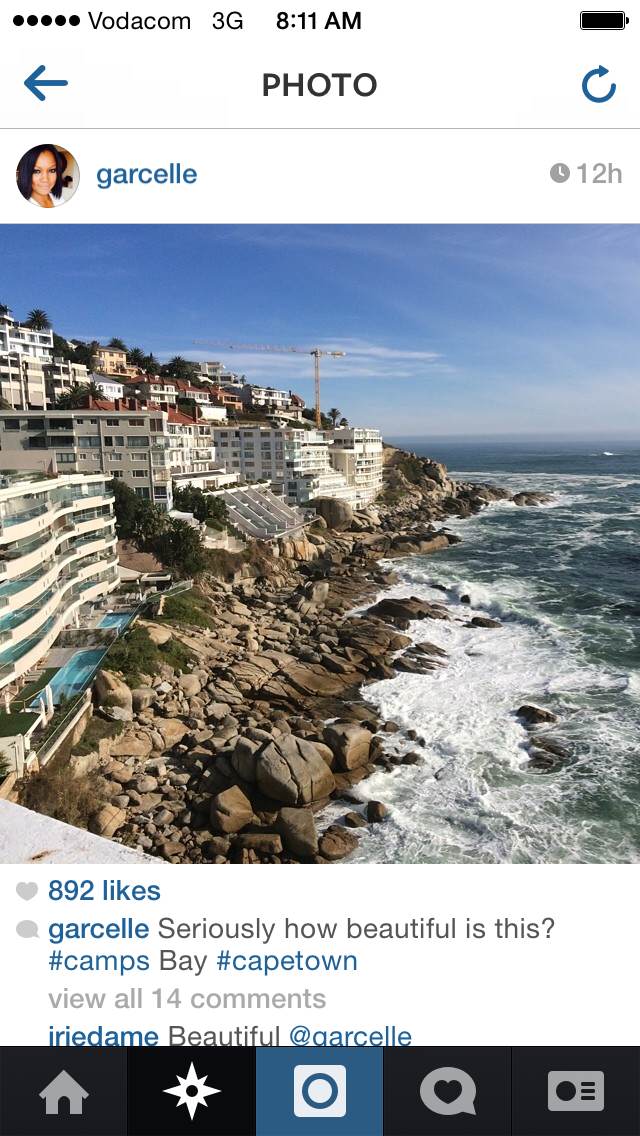 The entire cast and crew didn't mind snapping photos with each other, and their fans while at the club, who all came out to support SA superstar DA LES, who launched his new album, Mandela Money, at the Cape Town night club.

DA LES performed songs from his new album, as well some classics, to which all the Hollywood stars danced along. Elise, Fox and Beauvais were all spotted dancing on stage near the DJ booth on the night, in-between sipping on Ciroc and Johnnie Walker Black whiskey.

It seems the cast of Back To School Mom haven't wasted any time in sight-seeing in-and-around Cape Town. 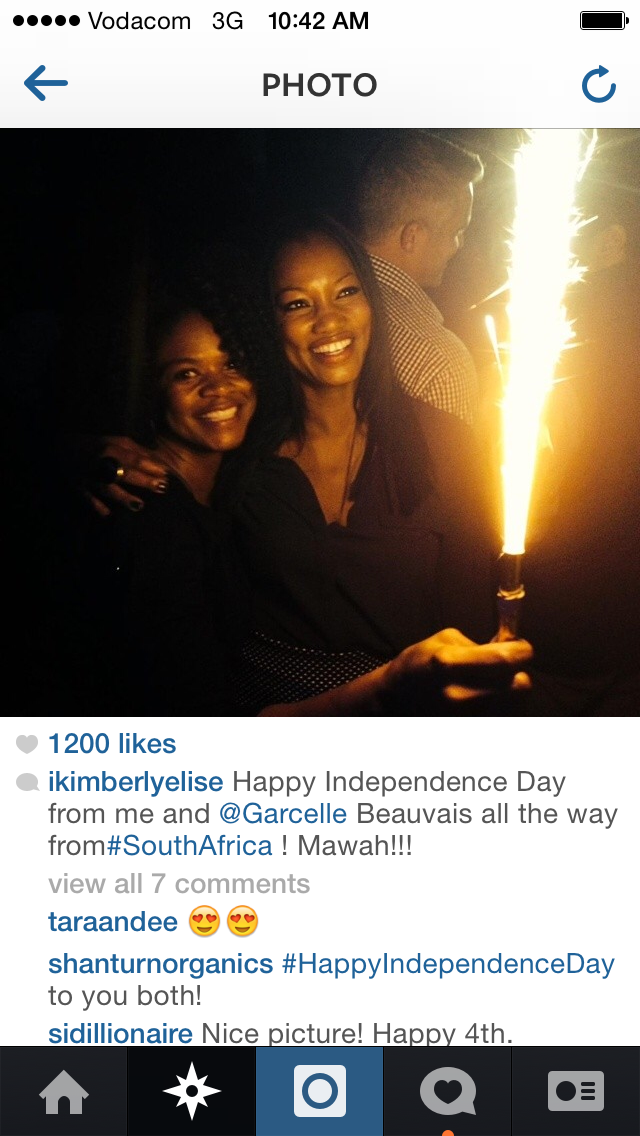 Hollywood beauties Elise and Beauvais posted a photo of their time at Coco CPT on the social network, Instagram, with the caption: "Happy Independence Day from me and @Garcelle Beauvais all the way from South Africa. Mawah!!!"

The two actresses have been very busy visiting some of the city's top tourist sites in-between filming an untitled film project. They took to time to stop at sites including Stellenbosch and V&A Waterfront, and were happy enough to share the photos on Instagram.

Cape Town is also currently playing host to the cast of US TV series, Homeland, who will be shooting an entire season of the show in The Mother City until the end of the year. Homeland actress Claire Danes has been spotted out-and-about at various restaurants across the city including Café Paradiso in Tamboerskloof and at Woolworths at V&A Waterfront.

The Mother City is also expected to host the likes of Oscar winning love couple Charlize Theron and Sean Penn, Djimon Honsou as well as Colin Firth – who will all be filming Hollywood movies in Cape Town over the next few months too.