So if you missed it yesterday, we decided to give shout outs to The Jet Setters, The New Kids on the Block as well as the Brand Powerhouses of 2014. Of course we can't recognize EVERY single celebrity on the entertainment scene, there are a lot of hard working acts out there and we're proud of a lot of them. We're just choosing to offer shout outs to the few that really caught the eye on several occasions, and not many did it like the next two celebs who were the very definition of hustlers this year.

Denise Zimba and Maps Maponyane were everywhere you turned your head in 2014.

One moment I'd be watching Denise on Vuzu, the next moment I'd be listening to her single Who Are We on YouTube. Before I knew it, she was showing off her acting skills on Generations too!

What a year she's had, and all while having the time to attend the gym regularly! I mean, how else could she maintain that stunning bod she showed off the Channel O AMVAs? Even if she caused a stir on social media, Denise proved this year that she was a star on multiple fronts. She's ridiculously talented and with a solid year under her belt, 2015 could prove to be the year she shines as one of SA's most multi-skilled stars.

Maps Maponyane too, had a great 2014. I can't recall the amount of times I bumped into this guy this year; and I was shocked to discover he's still in his early 20s! Which means he's my age... Jeez, Maps, what are you doing with your life? You need to get it together! 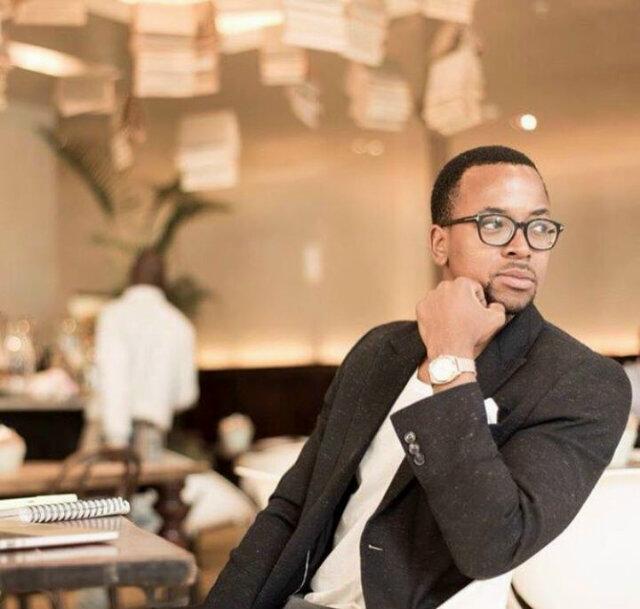 On a serious note, Maponyane junior let his star shine this year. As his reign as ambassador for men's cologne brand, Joop! Homme came to an end, Maps began to reveal a different side of his talents. We saw him take steps towards consolidating his presence as more of an actor, and his networking abilities were on point too. He was at every single event we attended and we finally got to sit down with him for a fantastic in depth interview.

He's also set to star alongside Nomzamo Mbatha in Akin Omotso's upcoming RomCom, Tell Me Sweet Nothing, which releases in early 2015.

Both Denise and Maps have epitomised 'Hustling ethic' this year and if they keep at it, 2015 could be just as big a year for the pair of them.

Alright, alright, this is our second last shout out! Our final shout out will be coming up shorty and we're dedicating it to our 'ZAleb of the year'