With the Ultimate Redds Door Experience coming up this weekend, onlookers in Parkhurst on Saturday Afternoon can be forgiven for being taken by surprise when their regular surroundings were transformed into scenes resembling those of a Samba Festival in Rio De Janeiro.

A mini parade consisting of over 100 people took to the streets, fully equipped with carnival outfits, drums thumping out samba rhythms, and an electric atmosphere that you wouldn't be expecting to find in 4th avenue, Parkhurst!

The parade lifted the spirits, on an already beautiful Saturday afternoon in Johannesburg; 300 Lucky Patrons were given tickets to attend This Weekend's Ultimate Redds Door Experience. If it's anything as exciting as this Flash Mob, then we are in for a real treat! See images of what went down below (Yes, it's okay to wish you were there!) 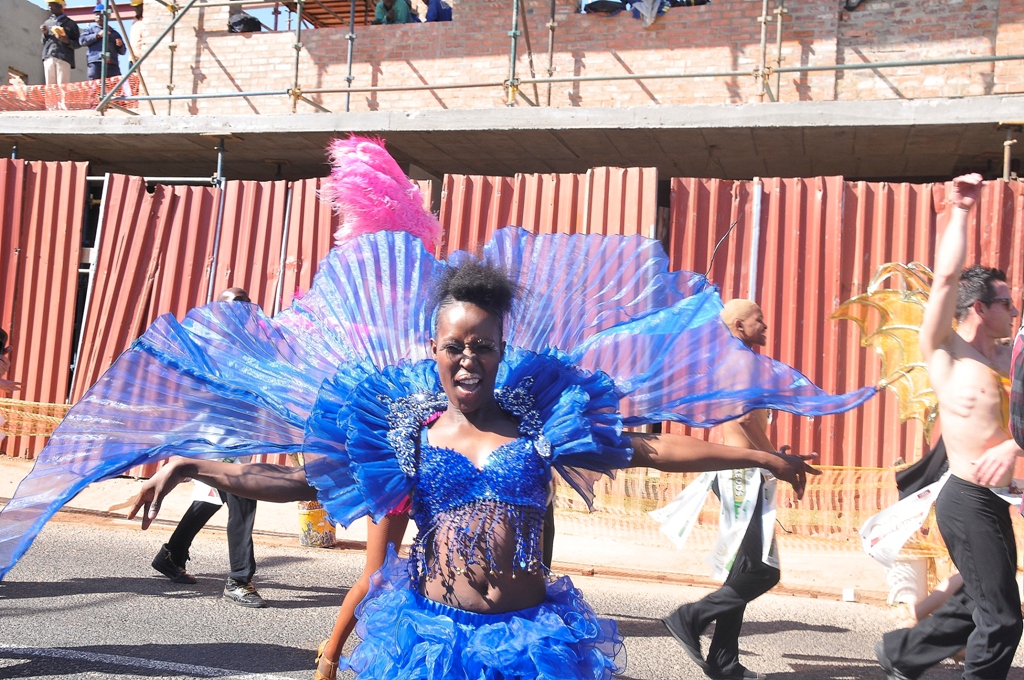 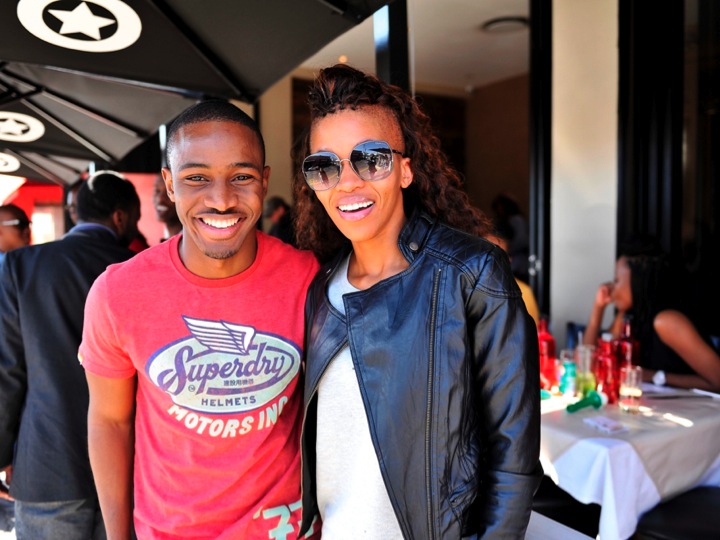 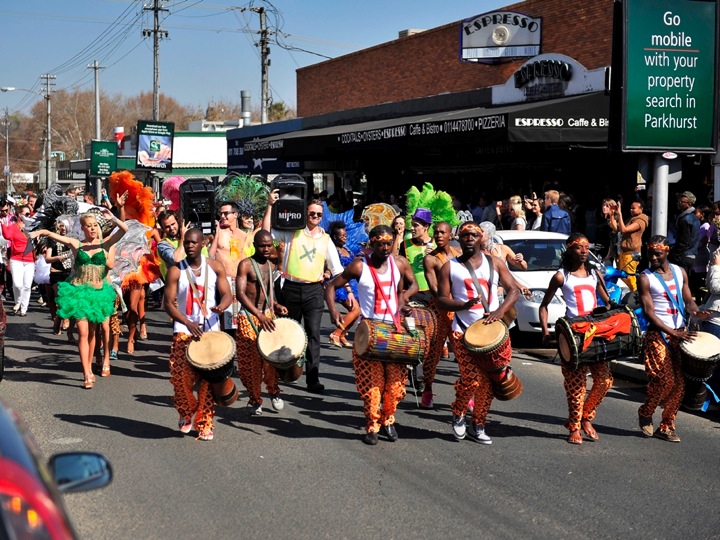 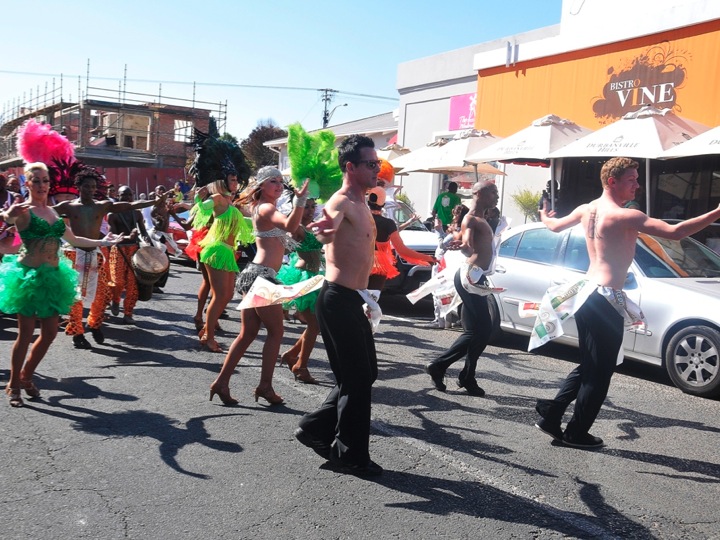