Just weeks after his break-up was all over the news, it’s been alleged that Andile Ncube has moved on.

According to The Citizen, the TV presenter, who reportedly cheated on his wife Ayanda Thabethe, is in a relationship with part-time model and University of the Western Cape graduate Mamane Moeketsane.

A source told the paper that Mamane, who recently moved to Johannesburg, spent the weekend at Andile’s apartment in Modderfontein. 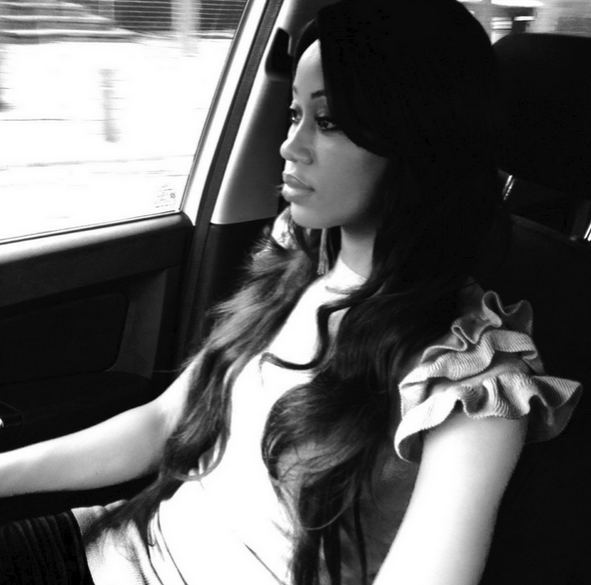 Although it was reported that Andile had cheated on Ayanda, she took to Twitter to deny the allegations and set the record straight.