There’s nothing that excites South African viewers like a soapie that creates a build-up to a wedding. e.tv’s Scandal caught many viewers' attention with the drama that surrounded Thembeka and Quinton’s wedding. And now it's Rhythm City's turn to pull out all the stops.

On Wednesday night, it was Rhythm City couple Puleng and Suffocate's turn to wow us with their beautiful traditional wedding. The romantic, not forgetting emotional ceremony, had many viewers yearning to also get married right on the spot!

Twitter was filled with many tweeps (especially the ladies), who began envisioning their own traditional wedding, thanks to these two.

White wedding for who? Traditional wedding is everything. So beautiful. #RhythmCity pic.twitter.com/ZDSjlZGAkd

The beautiful bride, Tebogo Khalo (Puleng), also shared snapshots of every single process of the wedding.

Puleng and her bridesmaids 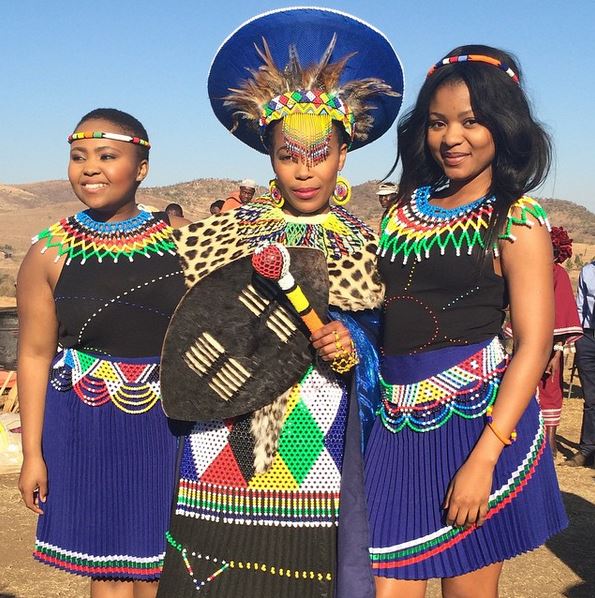 Suffocate and his groomsmen 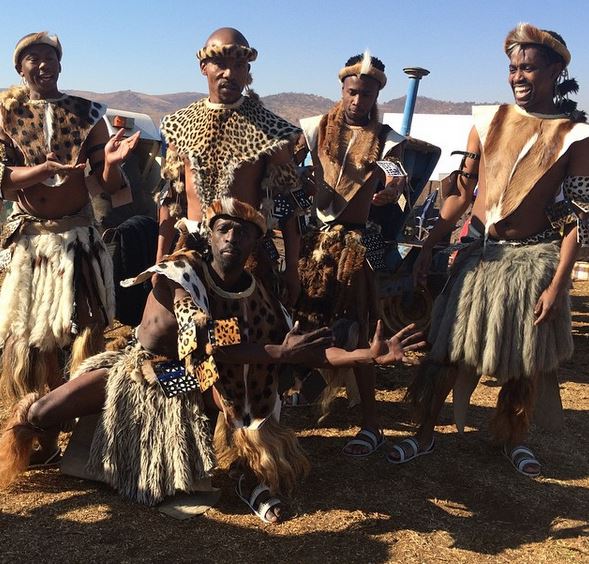 Puleng and her brother-in-law 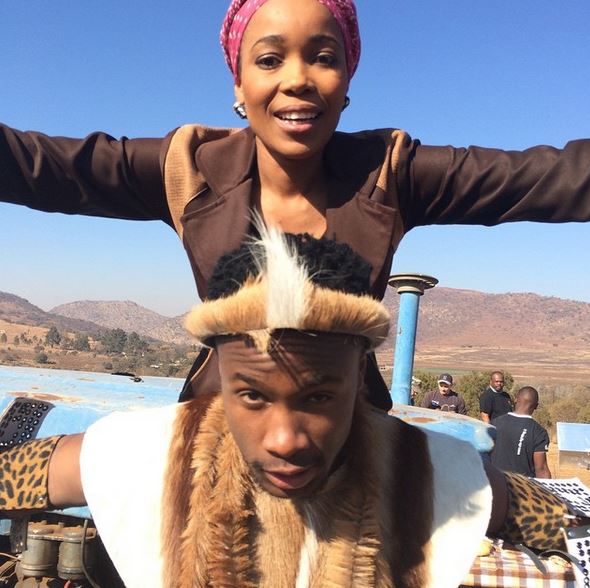 Hawu shame guys, but what about Suffocate's first wife Nickii? She looked so sour in the pictures but do we blame her though.

Just look at her stank face 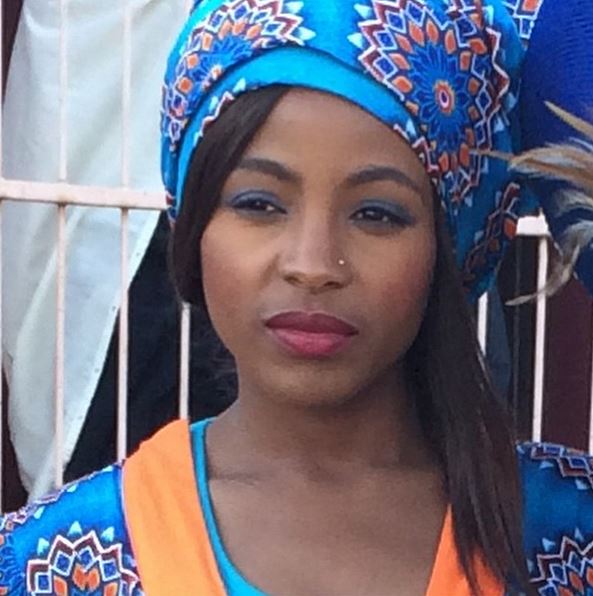 Meanwhile, half of the Twitter world couldn't give a hoot about Nicky's feelings.

#RhythmCity Nicky this & Nicky that, People forgot that Nicky she was the one who stole Suffo from Puleng. Now it's pay back time. Lol

Whilst the other half empathised with her.

Man i feel for Nikki... must be haaaard #RhythmCity pic.twitter.com/TXIAB3ZRgS

Nicki is strong though! Going to your husband's wedding!!?? Whoooo angeke! #RhythmCity

@erhythmcity poor Nikki watching your man loving another is torture,marrying her is definitely HELL! Shame

Do you empathize with Nicky or do you feel she had it coming?

Leave us your opinion on the comments section below.