In her recent interview with RGB presenter Phat Joe, Letoya Makhene (upon Phat Joe's request) palm read his love life on live television and revealed some rather interesting things about Phat Joe as a lover.

"Yes I do still work as a traditional healer, I've got my shop running which has been opened for just about a week."

Phat Joe then requested that Letoya palm read his hand and tell him something about his life. Letoya then spoke about Phat Joe's relationships and the instabilities of them. 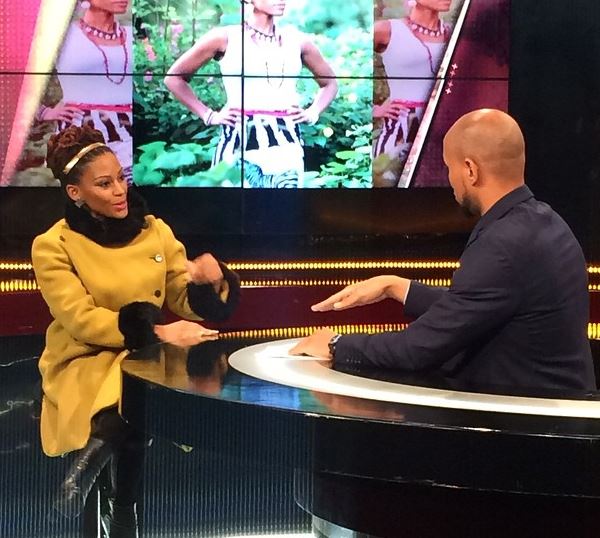 "You're a wonderful lover, but you're also a very selfish lover. Unfortunately, just as much as you are giving in a relationship, somewhere down the line your partners realised that you give so much more to yourself that it creates a big blockage in your love life where you don't manage to have a lot of stability or relationships that last very long.

"Even if they do last very long things come to an end and you never close those areas properly. There's never a sense of closure with the relationships, so it creates an ongoing pattern and you keep attracting the same kinds of energy in your life," she told the presenter.

Phat Joe then simply gave a smirk and quickly requested that they go to an ad break.

Phat Joe then asked the actress about her music career and her new song with DJ Cleo, and if she actually managed to get him back into doing music: 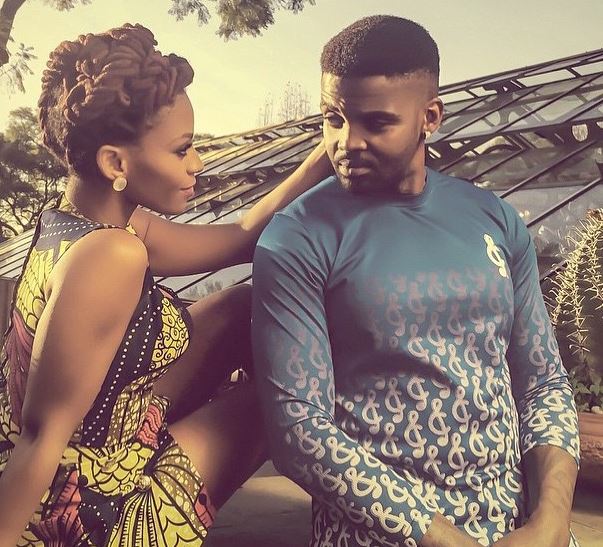 "I don't know if I got him back into music, I think he was already meditating on the idea of getting back into music. We just happen to be crossing paths at the SAMAs and I literally said to him that we need to do a track together and about two weeks after the SAMAs we bumped into each other again at the SABC studios, we went into studio and the rest is history."

Letoya mentioned that the song with her and DJ Cleo is a really fun, dance song that focuses on love. The song, titled The One, will be  available for downloading from Monday, plus the video also has Big Brother runner-up Blue Mbombo doing a cameo in it.