Somizi has joined the long list of celebs who don't really want the world to know their bae's identity.

The Idols judge, who is also a succesful choreographer, was on a weekend vacay with his boo. He shared some snaps from the trip and showed us a glimpse of his man.

The picture was posted on Instagram, with the caption: "Bae things. Short left holiday. [love] reigns." 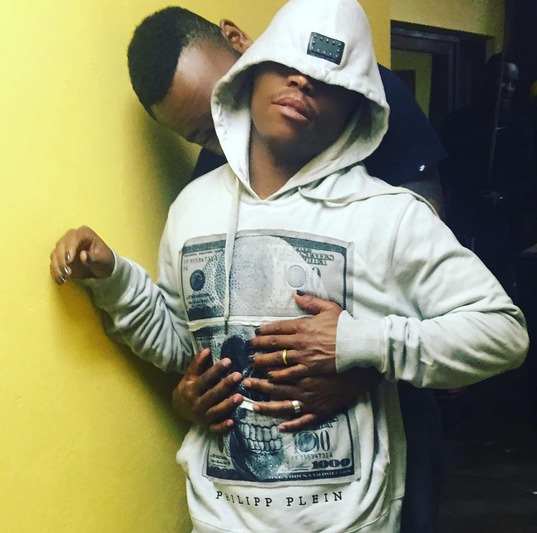 The snap made us curious, of course. But we really have no idea who the man in Somizi's life is and we're not about to play the guessing game.

Speaking of games, Lerato Kganyago seems to be enjoying making her fans guess who the lucky man in her life is. She recenlty shared a picture on Instagram, with the caption: "Zorro!! ⚡️.... #Bestie." 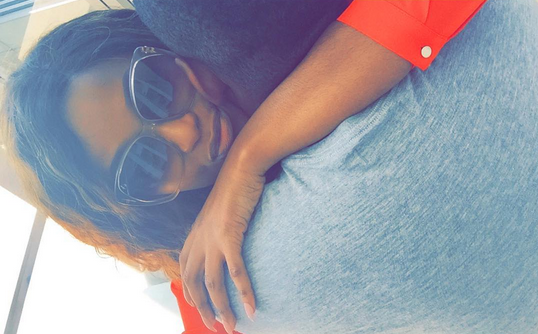 It must be very nice.

Someone who seems to have failed when it comes to hiding her man, however, is Simphiwe Ngema. The actress, who's made sure that she doesn't reveal her bae's face on social media, is reportedly dating Rhythm City actor Dumi Simelane. The two are yet to confirm or deny the reports.