On Wednesday, Idols SA judge and renowned choreographer Somizi Mhlongo posted a Facebook video that will encourage you to change the negative way you view your life.

In the video, Somizi mentioned that people are too busy worrying about their future instead of appreciating the present. He also admitted that he is also guilty of thinking in such a way.

“I find myself complaining and worrying too much about my future. Like lately people are so worried about their future, like, they forget the present.”

Somizi emphasised that life is going to eventually end, but do we as humans want to live a worrisome life or one that is full of love, appreciation and respect for others?

For someone who has such a bubbly personality, and who lives such a lavish lifestyle, we honestly didn’t think that Somizi is one of those people who worried about anything.

With a successful career spanning over more than 20-years and having single handily made Idols SA even more of a joy to watch, Somizi made us realise that all that glitters is not gold. 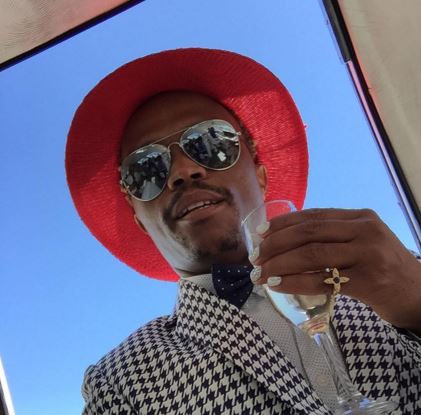 Enjoy life no matter how your car or bank account looks.

In case you missed it, here’s more of what Somizi had to say.

Nontyatyambo Platyi wrote: "Wow wow somizi. No 1 coulld have said it better. On point, you made me realise something real. We always worried about the future and forget about the present. You keep the money in the bank for the future but you’re suffering now. Wow Bhuti and thank you for the wise words!"

So next time you think of complaining about life and how much you don't like your current situation, watch Somizi's video. Hopefully it will make you change your negative thoughts.