It's not every day that normal people get to feature on Generations: The Legacy, but when the show needs the expertise of someone, they look for the best possible - and that was the case with Preven Appalsamy.

The physio, who works at the NHC Health Centre in Northcliff, Johannesburg, was asked to use his talent for an upcoming episode of the soapie. Appalsamy was brought in to perform acupuncture on the character Gaddaffi Phakade, played by Vuyo Dabula.

Appalsamy, who is no stranger to the limelight having worked with the Golden Lions Rugby Union in the past, thoroughly enjoyed the experience, and also took the time to praise the professionalism of the Generations: The Legacy cast and crew.

"It was really interesting to see what goes on behind the scenes at such a big show. Everything works behind the scenes and everyone involved is thoroughly professional in their work. It was fun to be involved and I'm excited to see how the scene pans out when the episode airs. It was also great to meet the stars of the show - they are really great people," Appalsamy told ZAlebs.

Take a look at some of the behind-the-scenes pics from Appalsamy's appearance below, including Gaddaffi's acupuncture session: 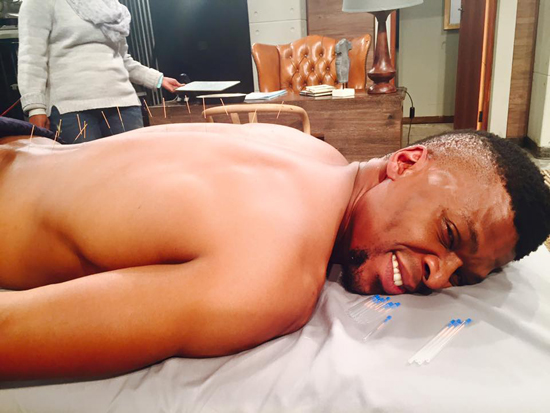 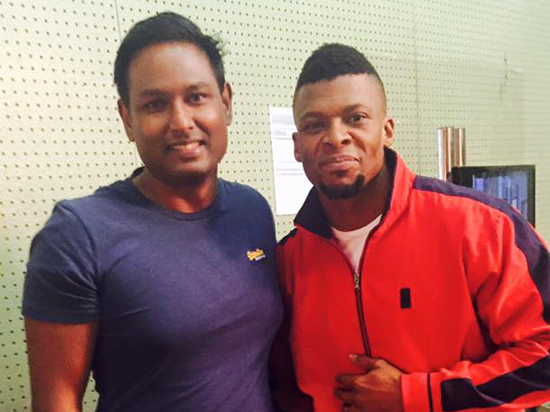 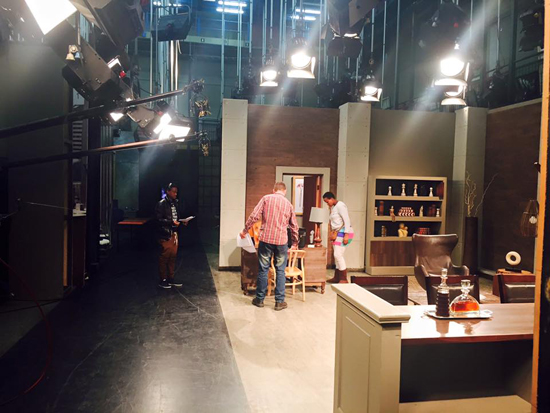 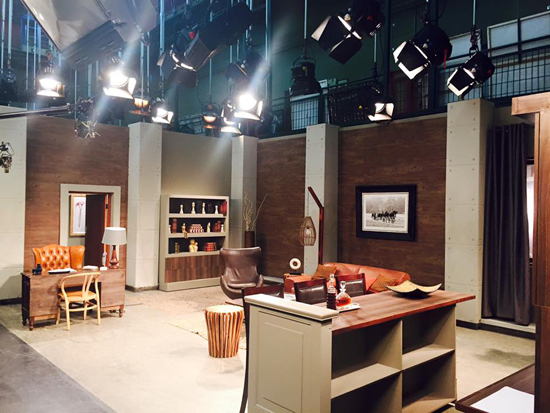 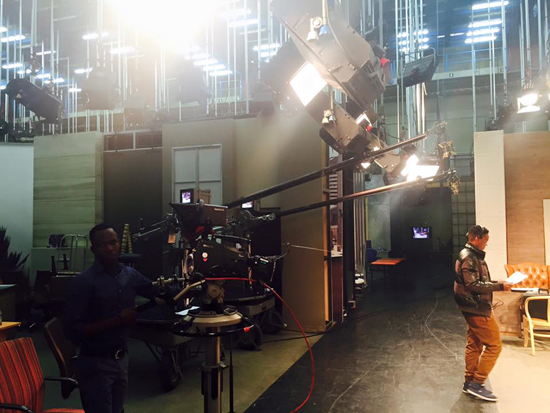 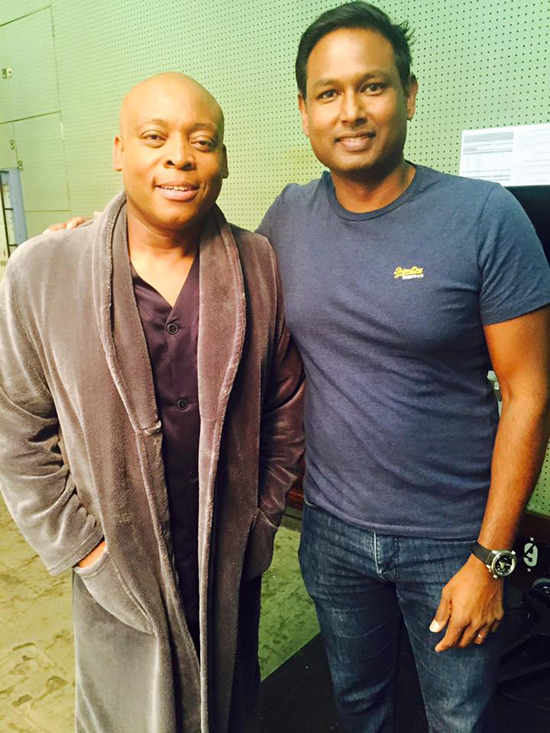