Shajar Khan has officially been initiated as a ZAlebs celebrity writer and we sent the gorgeous pageant queen out on her first mission last week. Shajar currently holds the title of Miss International SA (You can learn more about her here) And is as multi-talented as she is stunning and graceful. Shajar attended the Drum Darlings awards last week, representing ZAlebs, and she's back with her take on events in the ZAlebs Diary.

This year's Drum Darlings Awards ceremony, held at the Birchwood Estate, was bound to be an eventful one.

Drum magazine initiated the Drum Darlings Awards this year, for the main purpose of acknowledging talent In South Africa and "black excellence".

The evening was hosted by Celeste Ntuli and Anele Mdoda, and everyone who knows them, would know that it's always a good laugh when they around, they made sure that the attendees were entertained throughout the evening. 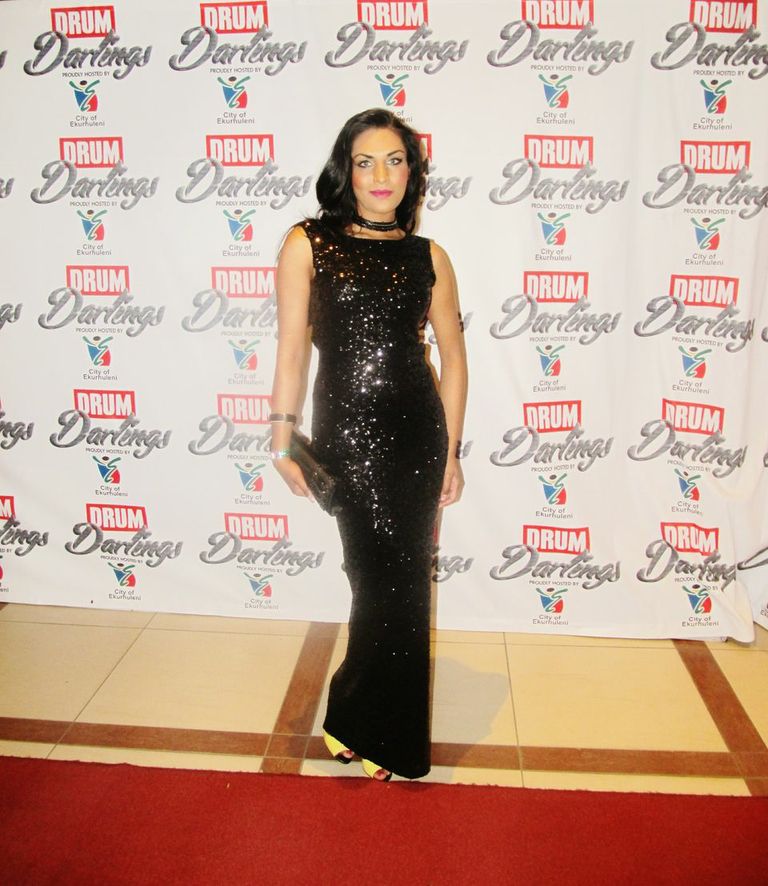 South African celebs such as Lalla Hirayama, Pearl Thusi, Minnie Dlamini and many more made a grand entrance on the red carpet in only the best couture.

With Somizi Mhlongo choreographing the show, we were in for one exciting evening.

The evening started with the first award going to Peter Magubane . He was awarded the Legend Award for his contribution to Drum Magazine. The award was presented to him by Lillian Dube.

The Posthumous award (honoring someone who has passed away)  went to Miriam Makeba. Her grandson who is also a musician accepted the award which was presented by Sipho Hotstix. 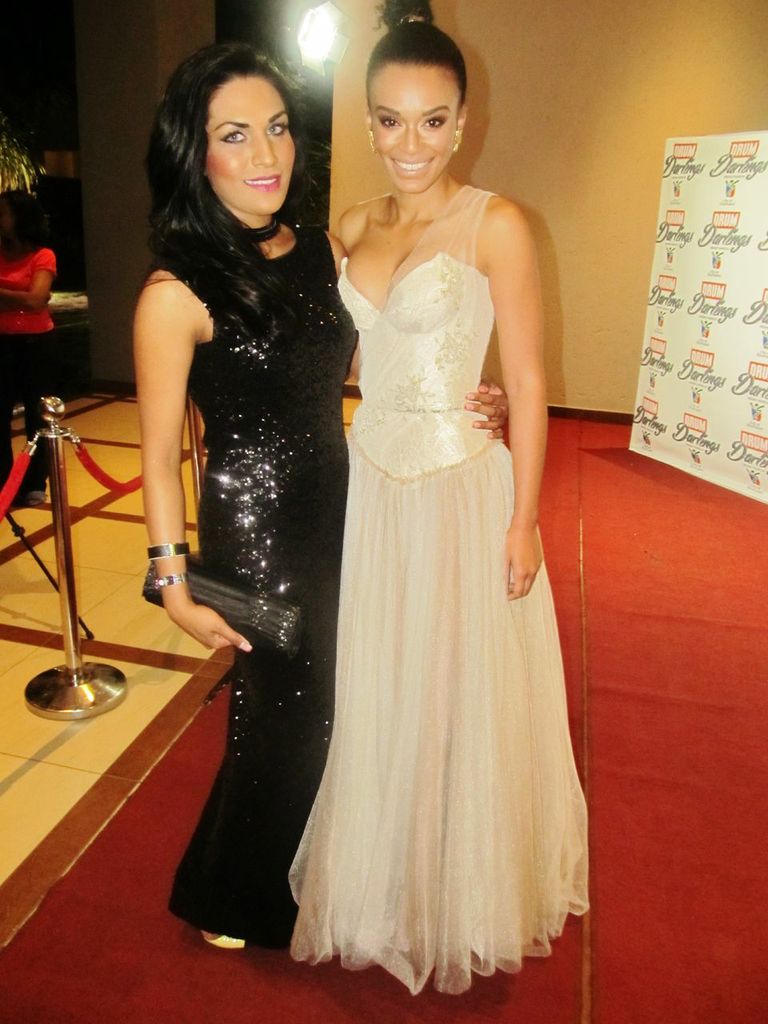 Mr Hugh Masekela received the Life Time Achievement Award which was presented by DJ Sbu and the MMC of sport in Ekurhuleni. Unfortunately Mr Masekela was not present and his award was accepted by a friend on his behalf.

The entertainment lineup included sizzling performances from the likes of Moneoa, Thembisile Ntaka - winner of popstars in 2003- Khaya Mthethwa & new kids on the block

The Rising star award went to  Nomzamo Mbatha from Isibaya. 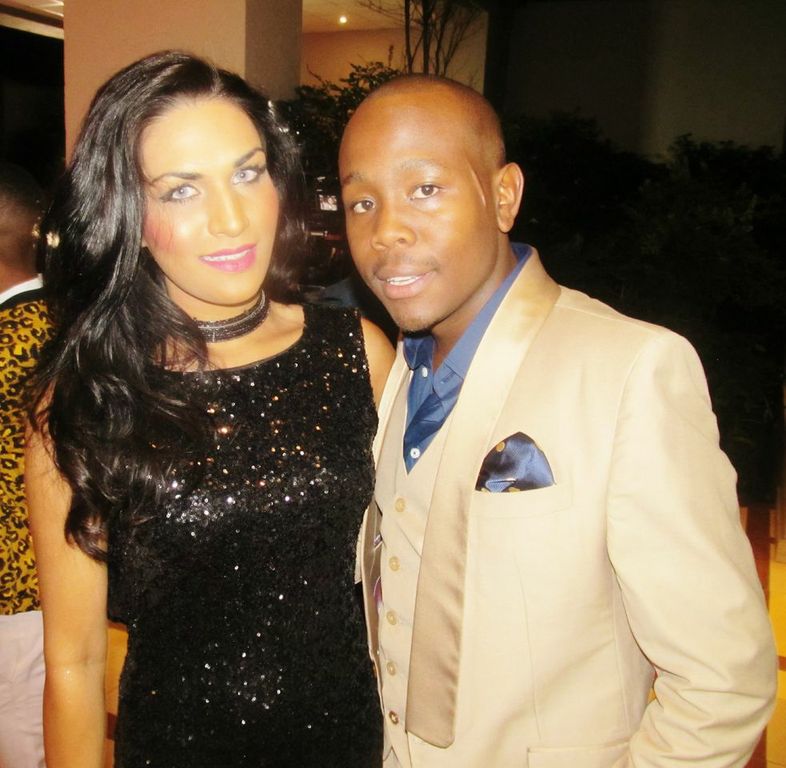 Pearl Thusi and Suffocate from rhythm city presented the award for the Most Idolized musician to Sfiso Ncwane.

The ending of the awards ceremony was a little sad as it had been a great night all round. However the ending of the ceremony meant the beginning of the after party! DJ Ghanyani's hit performance of Xigubu had Pearl Thusi, Anele Mdoda and the rest of us dancing the night away.