From the death of Flabba to some weird stories about Cassper Nyovest and Pastor Zondo, we take a look at the news which had you gripped during the first half of 2015.

Which story do you think was the biggest so far this year? After reading through our list, let us know in the comments section at the bottom. 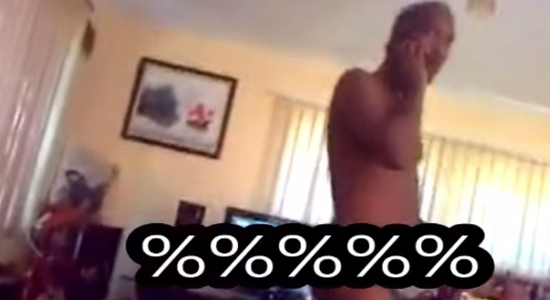 Aaah, Pastor Zondo. Remember his month of fame in January? The release of a nude video sparked massive interest in the Pastor, with many of you interested in seeing his sizeable package. While we have not heard much from the Pastor since, his time in the limelight will be remembered for some time.

SABC give Pastor Zondo the boot 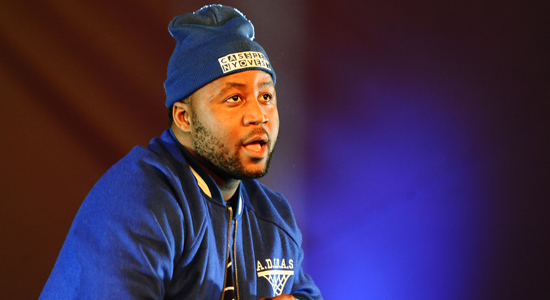 Cassper Nyovest has shot to the top so quickly that he now has people obsessing over him. Mandisa Miya has dedicated her Facebook page to the 'love' she and Cassper 'share'. We think it is all rather creepy, but the situation was the talk of the town in June.

Is this girl obsessed with Cassper?

The women in Cassper Nyovest's life

For the love of Minnie Dlamini 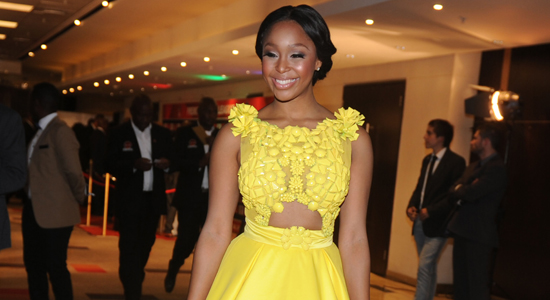 While there might not be one story in particular when it comes to Minnie Dlamini, interest in the star is always sky high. She can seemingly do no wrong in your eyes, and we tend to agree - she is beautiful, talented and feisty, after all.

Minnie opens up about Itumeleng Khune

The death of Flabba 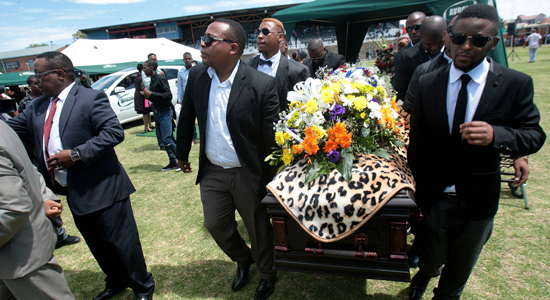 Sad news broke in March of the death of former Skwatta Kamp member Flabba. The musician was stabbed to death by his girlfriend. We are still gutted when we think about this piece of sad news, but his memory will live on forever.

Flabba's mom: No remorse from Sindisiwe 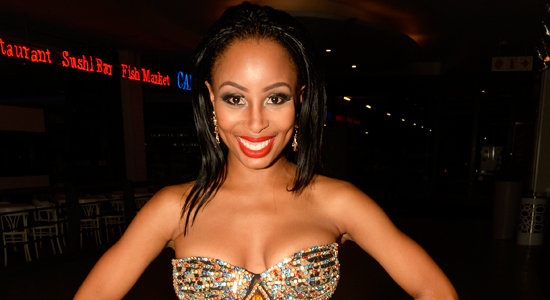 We love watching them on television, but what do these soapie stars make in terms of money? Khanyi Mbau revealed all in an interview, and the sum had South Africa talking.