Very few musicians divide opinion in South Africa as much as Die Antwoord, the energetic rap duo. Commonly referred to as 'common' or 'zef', Die Antwoord have ignored widespread criticism and launched their  Afrikaans rap and electro fusion to widespread success. Die Antwoord is currently one of South Africa's most succesful musicians globally, as the likes of Katy Perry have made it clear that they are fans. Die Antwoord are now set to take their brand of music and art to the next level as they've begun shooting a film.

The film has been described as a "Sci-Fi Comedy" And fans of the rappers won't be extremely surprised to hear this, considering the creative (And occasionally weird) elements they like to incorporate in their music videos.

To add a little more hype to the production of this film, it has emerged that Hugh Jackman will be starring in it. As well as that, the Wolverine and X-Men actor will be in South Africa soon to shoot his scenes in the movie. 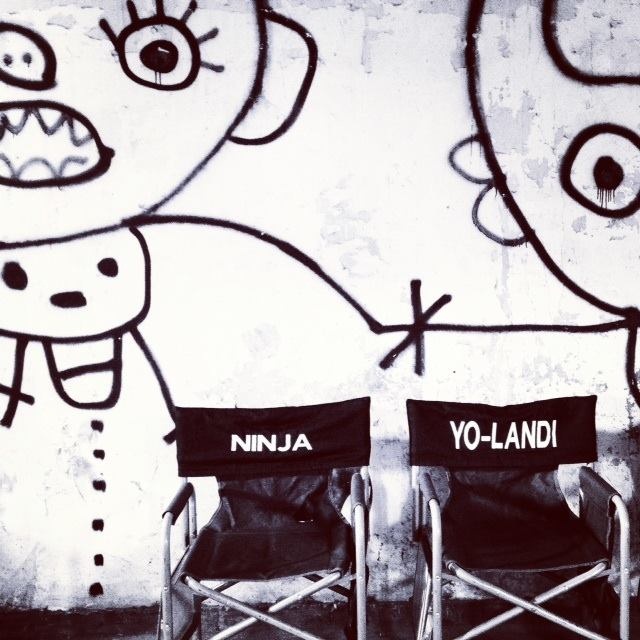