The Durban July dust has settled and even though some party animals slept a couple of hours ago we’re sure they would do it again if given the opportunity.

Many of our local celebrities also invaded Durban this weekend and one particular celebrity that caught our attention was Generations actor, Vuyo Dabula who is famously known as Gadaffi on Generations: The Legacy

Just a few weeks ago TVSA had revealed that Generations was knocked off the number one spot as the top most viewed soapie by new telenovela Uzalo. Now you might think that would’ve caused some bitterness between the Generations and Uzalo cast members but Vuyo alongside many of the Uzalo actors proved that no love has been lost between the two shows.

Here are a few pictures of the cast members enjoying a glorious time at Durban July: 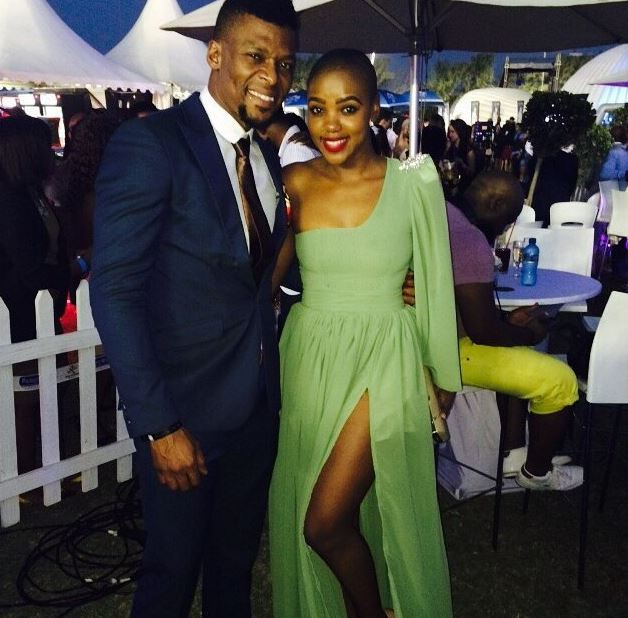 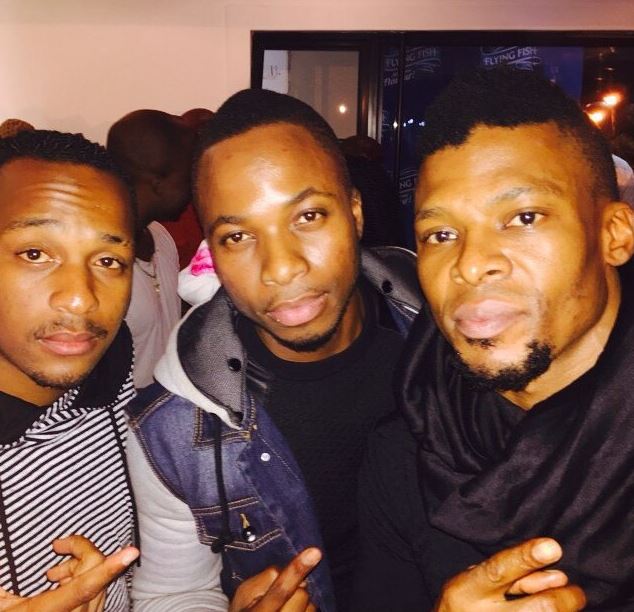