It's been a while since we've seen Katlego Danke on our TV screens. That's why we're super excited her upcoming movie called Ziyanda, which is about human trafficking.

The new mama was in Zimbabwe this week to promote the film.

Speaking about the movie, she told Southern Eye: "It is sad that a lot of stories have been said in the world, but nothing has been done about human trafficking yet it is said to be an illicit multibillion dollar industry."

She added: "I am happy that I will take a stand as an African woman by taking part in the Ziyanda film where I will speak for young women on the continent and beyond."

Thank you Zimbabwe for a wonderful trip! We had an amazing time promoting our film Ziyanda. Can't wait to be back! 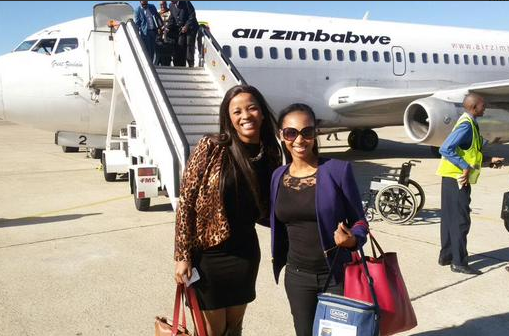