For some time now there has been a video of a white teenage boy speaking fluent Tswana making its rounds on social media.

The video has impressed quite a lot of people. Many have said the boy was probably a black man in his past life, which is a comment commonly directed at the likes of J’Something for his very black aura.

However, apart from J’Something, there are a number of white guys who we think also deserve the ‘black man in a white body’ stamp.

First on our list is beatboxing extraordinaire and businessman, George Avakian. 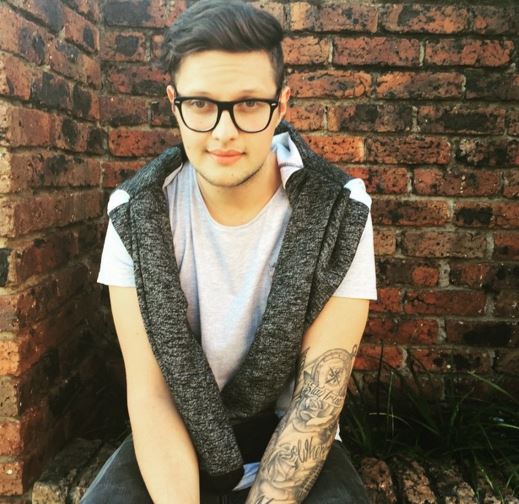 The man caught our attention when he won the first season of SA’s Got Talent, beatboxing not only hip hop songs, but also your favorite house and kwaito tracks. Oh, and the guy has some serious moves too. 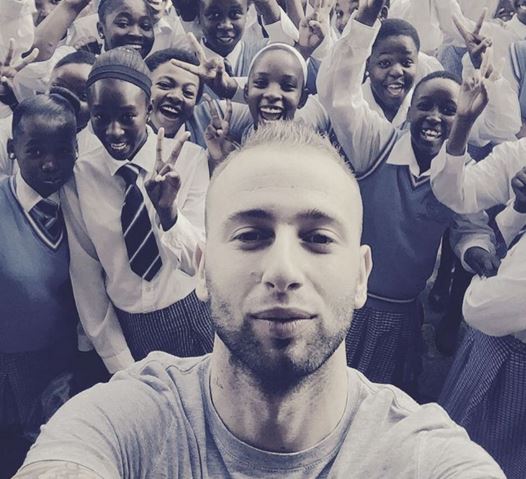 Then there's rapper Chad Da Don, who has received his rapper stamp of approval from the likes of Cassper Nyovest. Chad stepped on to the scene with his 2013 hit track, Hola, a track which has a lot of Motswako influence in it. In our previous interview with the rapper, he mentioned that he was quite fond of using siTswana terminology in his music.

“I love Motswako and I do add a lot of siTswana Terminology into my lyrics but that’s because I come from a soccer background and we used to use a lot of Tswana slang terms during training. Me adding Tswana to my songs is just my way of ensuring that my sound is authentically South African as possible.” said Chad.

Back in the day, we also had the likes of Lekgoa, a white Kwaito artist who took the nation by storm with his hit song Basetsana. 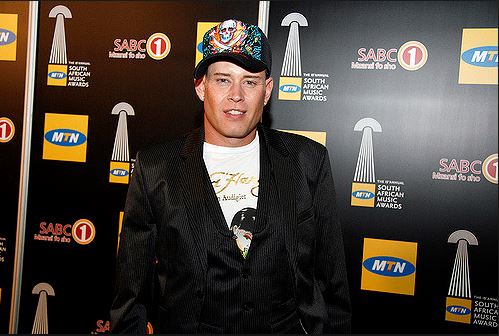 If you don't remember how the Basetsana track sounded, here's a reminder.