This has been a really big year in celebville.

When we say big, we're not just talking about careers, but rather about the personal lives of the stars. Celebs like DJ Zinhle and AKA, Gail and Kabelo Mabalane, and a number of others became parents!

Most became first-time parents, while others became parents for a second or third time.

ZAlebs takes a look at some of these celebs with their children. 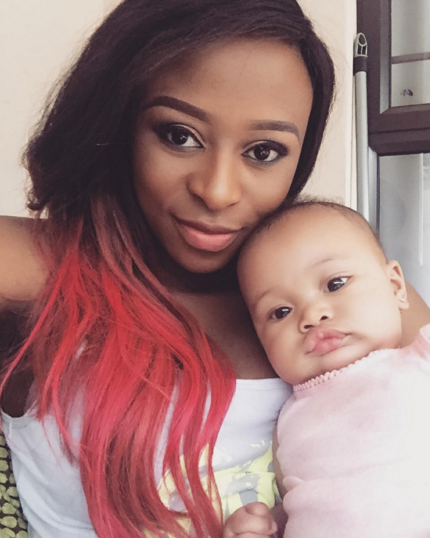 DJ Black Coffee and his sons Anesu and Asante 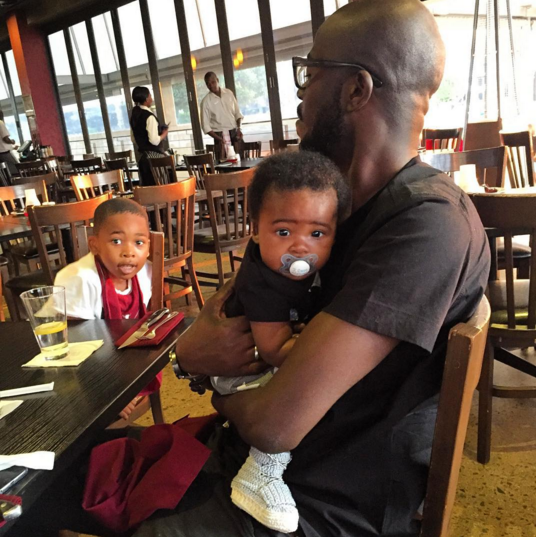 Lungile Radu and his son 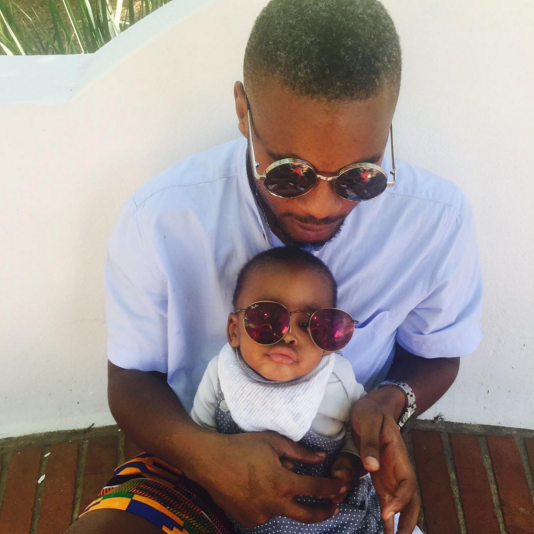 Andile Jali and his daughter Amahle 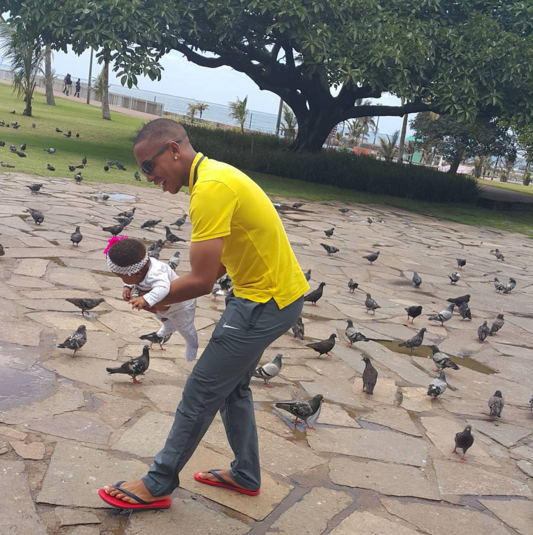 Kabelo and Gail Mabalane with their daughter Zoe 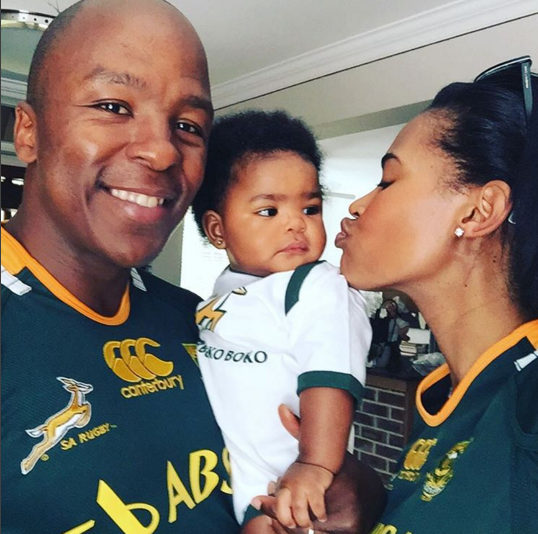 Heavy K and his son

Elana Afrika-Bredenkamp and her husband, Ian, with their daughter Esther 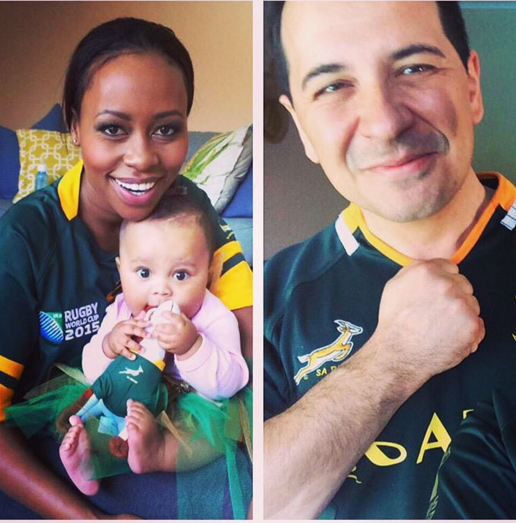 Letshego and Gugu Zulu with their daughter Lelethu 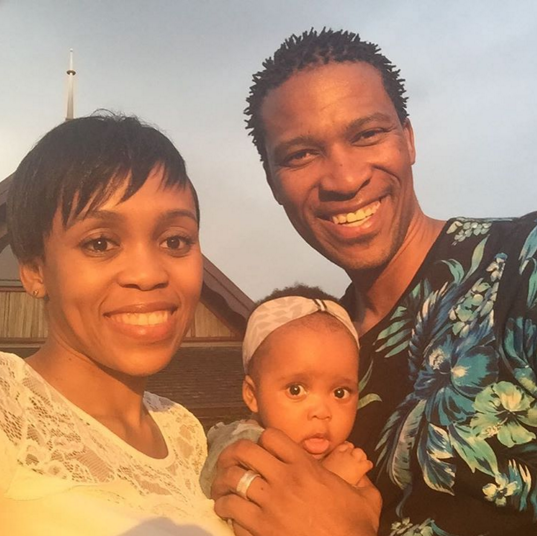 Carol Ofori and her son 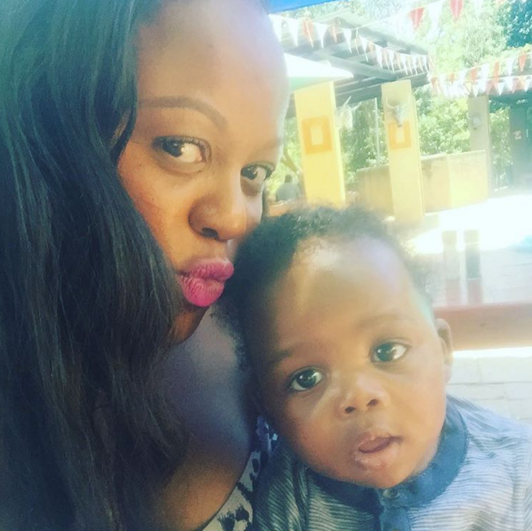 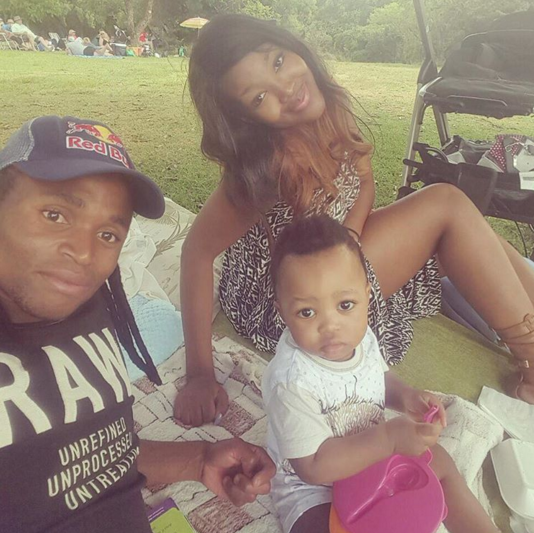