Heinken hosted the ZAlebs team yesterday as we attended the Starclub Press Conference. We were afforded the opportunity to meet the two international DJs who will be headlining tonight's massive party, the Heineken Starclub Concert, Kerri Chandler and Quentin Harris.

It was a pleasant affair as the DJs interacted with a small gathering of press, media and a few local celebs. Kerri joked, "It's so great to be back I was so excited to see little things like 'Armed Response' vehicles! I missed a lot of this and I love the people" 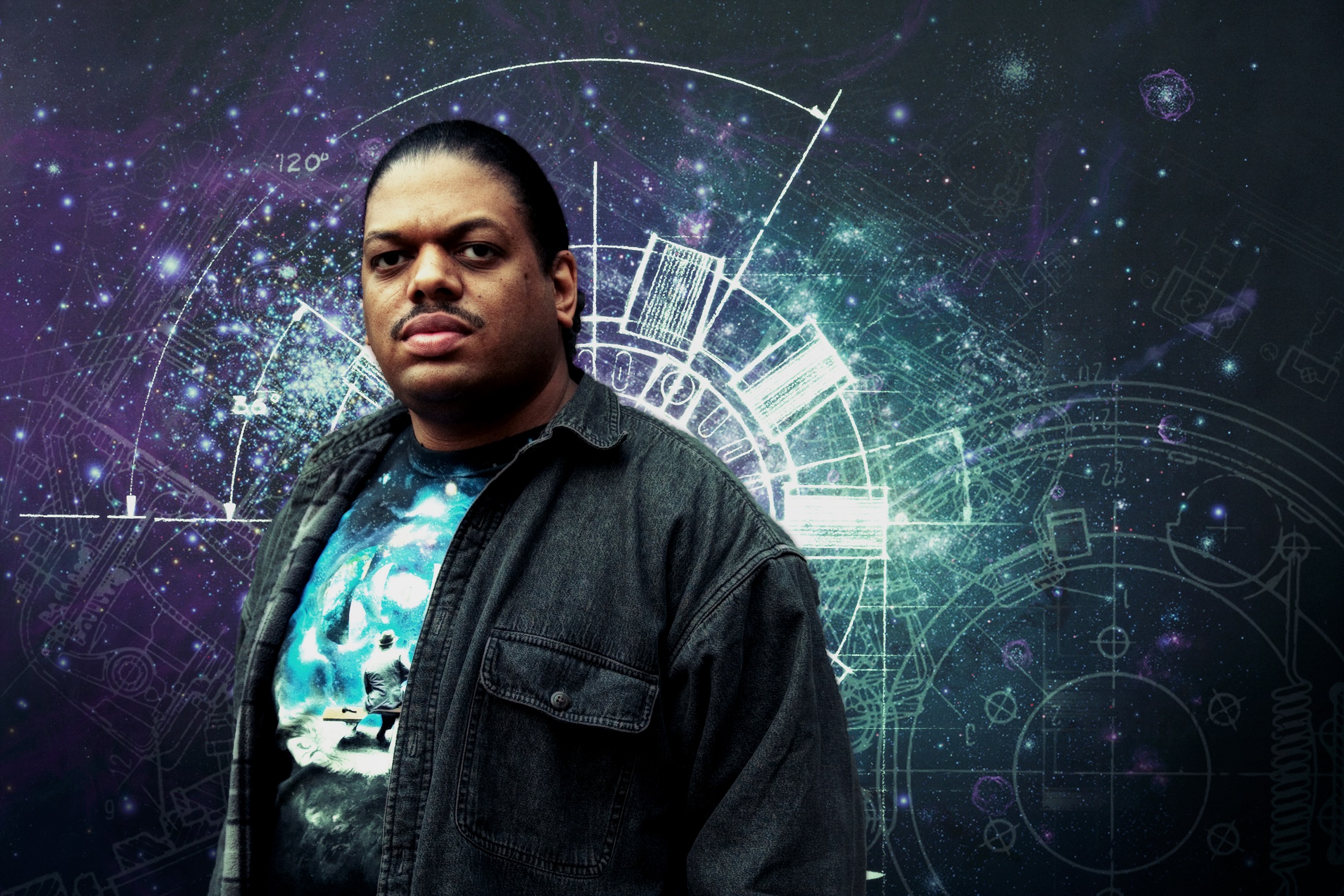 The DJs took the time to tell us a little more about themselves, what makes them tick and what we can look forward to tonight. When it comes down to business, there is no denying that the pair are masters of their craft. Kerri Chandler shared with us the story of his growing up and his love for the technical aspects of sound engineering. His passion is unrivalled in the industry, it is evident from the moment he begins speaking. His technical jargon is almost lost on us at times.

"[When explaining the process of checking speakers and equipment at a venue] I listen to the sound throughout everybody's soundcheck and I can tell when something isn't right. Like, if the soundwaves are coming through as squarewaves then I alert someone. We can all hear squarewaves, right? Or at least, I can" 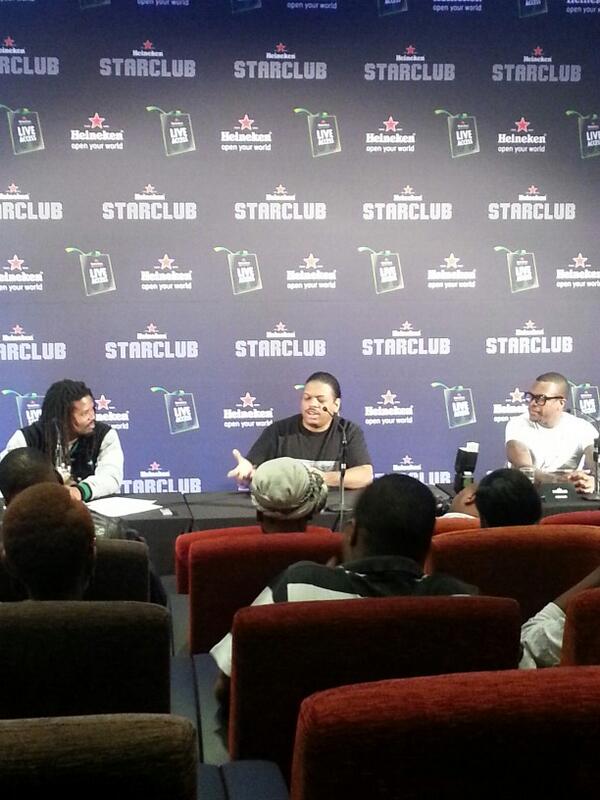 He's not boastful as he says this. There's an endearing unnassuming attitude about the international duo. Their techno-speak doesn't make them seem like snobbish know-it-alls, but rather as individuals who simply love what they do. It's epitomized further by Harris when he says,

"I do this because I love music. Each time I play I love it like the first time. The moment it starts feeling like work, I'll stop"

The duo will be performing at the Nasrec Expo centre tonight for the Heineken Starclub Concert, which will certainly be one of the most exciting events of the year. Heineken, who have brought the likes of Jay Z and U2 to the country know exactly how to put on a party and we expect tonight to be an unmissable experience!