Leshaba Rampedi, who’s known as ShabZi Madallion, has had a successful run on hip hop reality show The Hustle. Next week we shall witness if ShabZi will be the ultimate hustler as he goes toe-to-toe with his fellow top two contestant - Bigstar Johnson.

ZAlebs had a one-on-one talk with the rapper to hear how he feels about being in the top two and competing against Bigstar.

Besides your talent as a lyricist, what else do you think got you this far in the competition? 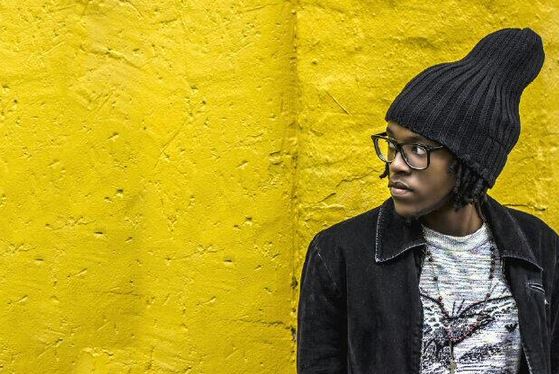 Bigstar Johnson is quite a strong competitor to have up against you, what do you think he’s taught you since the start of the competition?

We’re sure you’ve begun to have a taste of fame since being in the competition. How many offers have been placed on your lap since appearing on The Hustle?

Next week is the finale. What would your last words to Bigstar be just before the winner is announced?

I would tell him that I would really love for him to look after the love he has for the art. I think the both of us need to be aware that we're going to be in the public eye now and as much is its going to be exciting, I really hope he is going to be able to protect what he stands for. 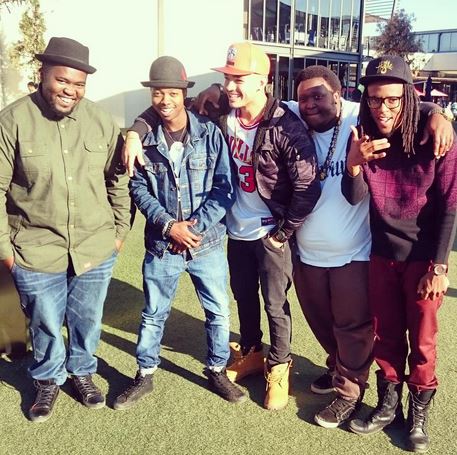 Congratulations to both the rappers. May the best lyricist win.