We were over the moon when it was revealed that Somizi Mhlongo would be joining Idols SA as a judge.

"They couldn't have picked a better person," we thought.

And boy, were we right. The renowned choreographer exceeded our expecations and made us fall in love with the show all over again. He brought his A-game on every single episode and left Mzansi in stitches with some of his hilarious comments. 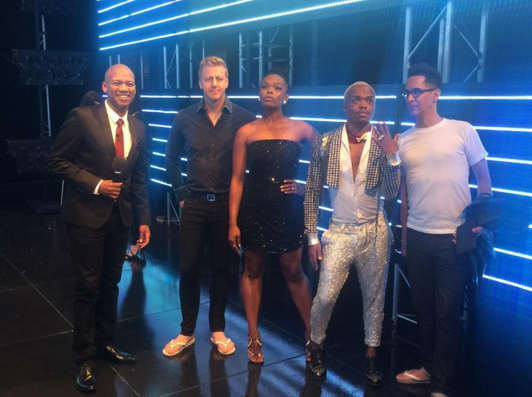 How can you not love Somizi, though?

Of course, Somizi being Somizi, he had to stand out from the rest. We're used to Randall Abrahams and his brutal honesty (which can hurt at times), Unathi Msengana and her constructive criticism (oh, and those tears), and Gareth Cliff and being fair (most of the time).

But Somizi? No one can compare to Somgaga. He even made up his own words, which have gone viral. You know you can't say "wooo shem" without thinking about Somizi.

Being on Idols has also helped Somizi to reach another audience. He admitted on Metro FM in Novemeber: "I've been introduced to a new audience, I'm now recognisable to every South African, which is everyone's dream..."

He truly had a blast this year!