Danny K has started shooting the video for the SHOUT 3 campaign, alongside several famous faces.

The video has been dubbed "the biggest charity event of the year", and we can already tell that will be the case judging by some of the stars we've seen, including Kabelo and Gail Mabalane, Gareth Cliff, Khaya Mthethwa, The Soil, and others.

Check out some behind the scenes pics from the shoot below. 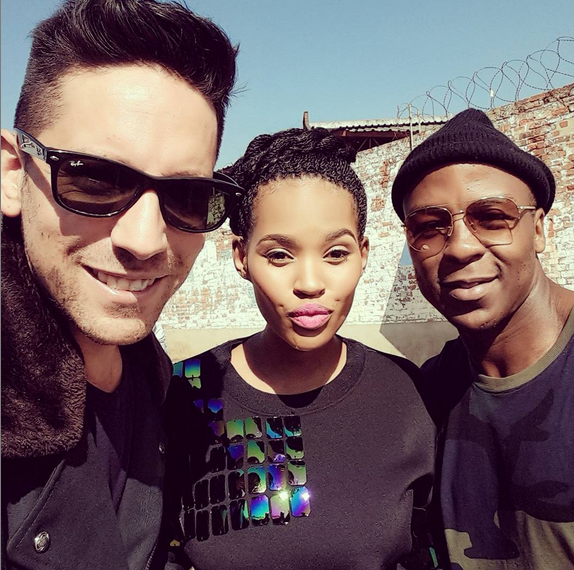 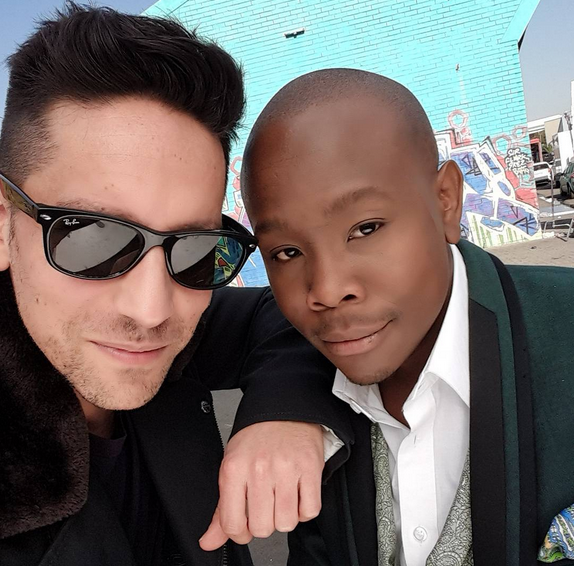 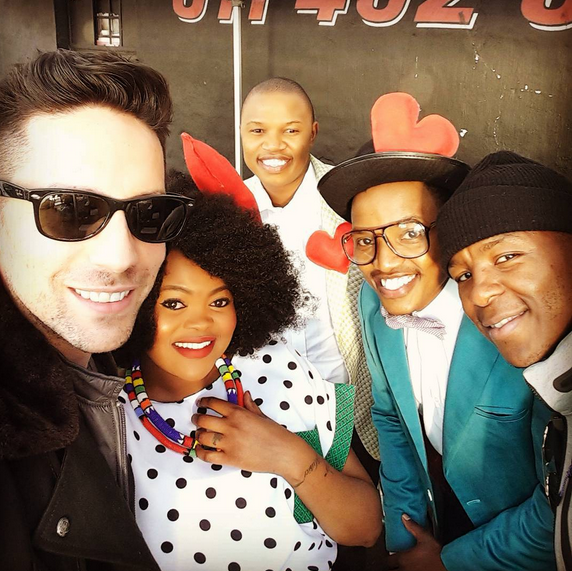 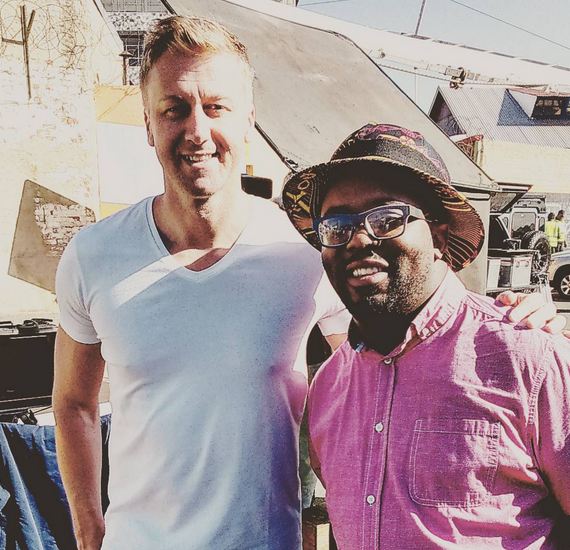 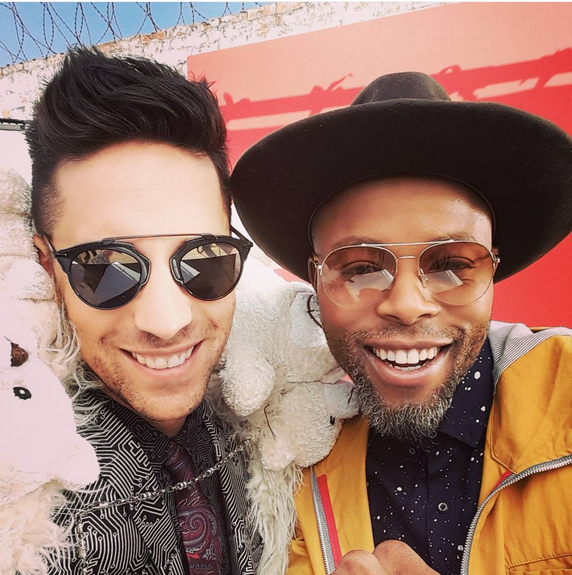 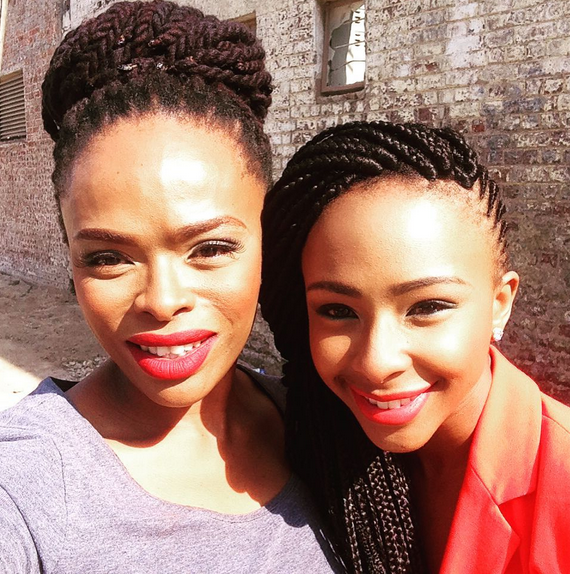 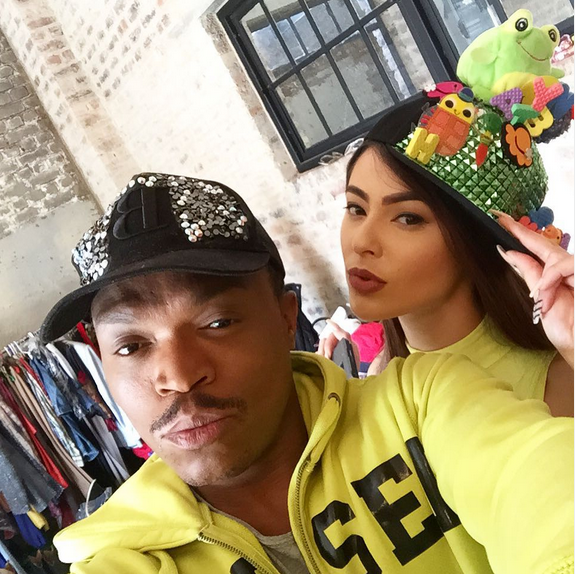 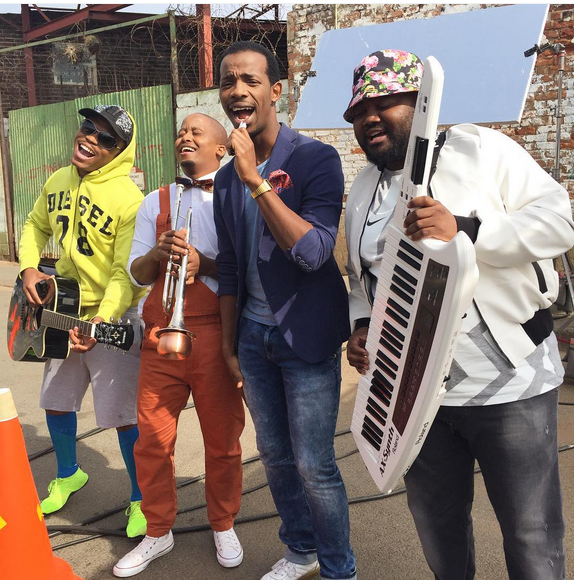