On Friday night, Tbo Touch was broadcasting live from the Smirnoff #ExploreTheNight cabs event and we caught up with him for a brief one-on-one interview.

Tbo Touch spoke fondly of the #ExploreTheNight gig, citing it as an "unfathomable" event.

“The Smirnoff experience is to show people that technology allows us to do the unfathomable," he said.

Tbo Touch also touched on his South African of The Year award as Entrepreneur of the Year. 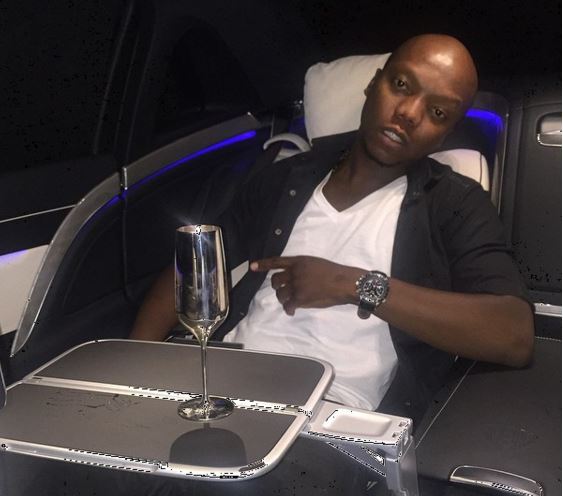 “My success as an entrepreneur has allowed me the gift of giving back to those less fortunate and hopefully inspire others to penetrate the space of being a blessing or benefactor through their successes too."

Tbo Touch further explained that his career on radio is not an actual job, but a platform he uses to amplify his intentions, a space he uses to transform people for the better.

And in true Tbo Touch style, the radio personality mentioned that he has no New Year’s resolutions as every day is a New Year for him.

His current order of priorities is being a father first - reading bedtime stories to his two boys, entrepreneurship, and being a Radio Jock, but before he hits any decks he’ll take an invitation to church before accepting a club invite. 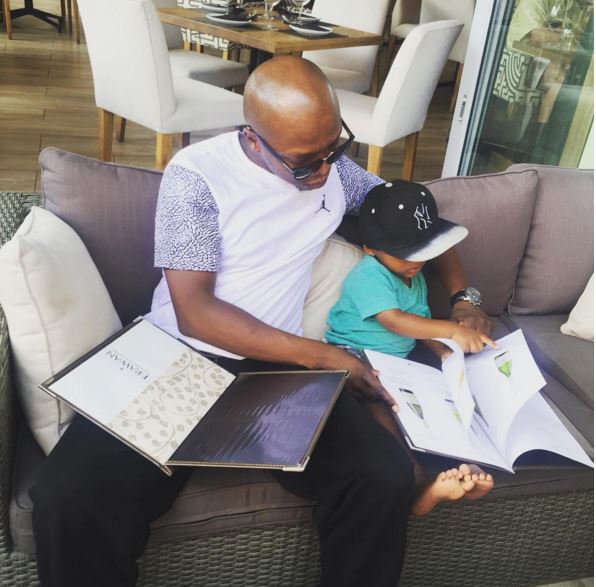