Listing the top 10 most popular actors on television must be one difficult task to do, especially with all the great shows that have kept us glued to our couches this winter season.

It might be a difficult task for us to fathom, but TVSA has managed to create this list - somehow. Here’s the list of the most popular actors on TV at the moment.

1. Cornet Mamabolo: Aka "Tbose" on Skeem Skaam, how gorgeous is his on-screen girlfriend? 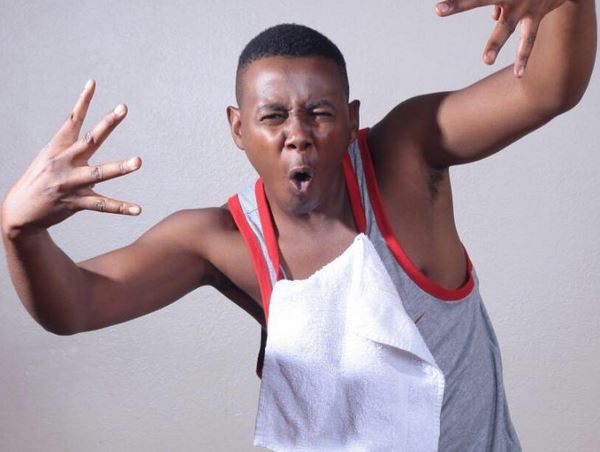 2. Sindi Dlathu: Who plays the gorgeous and strong-willed “Thandaza” on Muvhango took the number two spot.

3. Menzi Ngubane: Considered to be one of South Africa’s most favourite villains who now plays the character of Detective Nkonzo Mazibuko on e.tv’s Ashes to Ashes.

4. Mogau Paulina Motlhatswi : Yet another Skeem Saam actor makes it onto this list, Mogau plays the role of "Mapitsi" on the show.

5. Clement Maosa: It seems like Skeem Saam is winning this list, Clement better known as “Kwaito” took ended of the top 5 spot.

6. Lungile Radu: Our favourite host, with the most, Lungile took one for Mzansi Magic and Big Brother Mzansi

7. Omuhle Gela: She’s definitely making a name for herself in the industry, Umlilo actress, Omuhle aka “Andile” managed to catch herself the lucky number seven. Congratulations to her again for being announced as the new ambassador for clothing line Khosi Nkosi

8. Connie Ferguson: The hottest grandmother on S.A TV land at the moment, Mrs Connie Ferguson was given the number eight spot for her role as “Karabo” on Generations: The Legacy.

9. Phuti Khomo: She’s fairly new on Muvhango but Phuti who’s known as “Carol” was placed on the list too.

10. Lesego Marakalla: Skeem Saam closes off this list with actress Lesego whom we know as “Rachel” on the show.