If you can recall a couple of months ago we announced that TRACE Urban would be launching an exciting singing contest that involved using your cell phone to audition and stand the chance to win a R100, 000 in cash, a VIP trip to the United States to be mentored by former Fugee’s band member Wyclef Jean, a record deal with Universal Music and the production of your own music video. 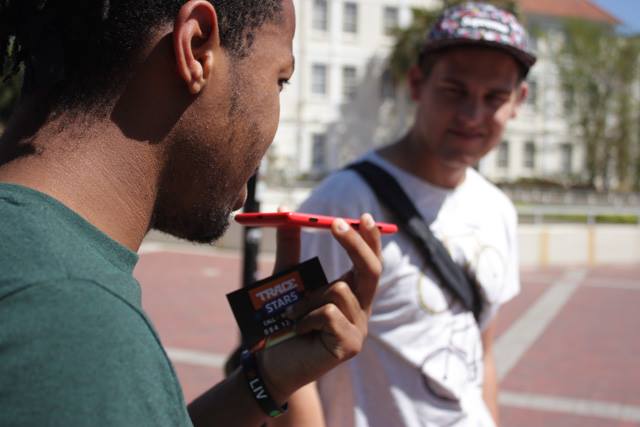 It seems as though the thought of all these prizes alone made all 325, 000 of you excited and contributed to ensuring that you all wasted no time in entering.

The Trace Stars Mobile Song competition sponsored by Cell C, Nokia and Universal Music proved to be successful from the get go with more than 100,000 calls made to the Trace Stars line during the first 15 days.

The competition lines closed this past month of November and the judges are now in the process of examining recordings submitted on time by successful applicants.

The grand finale is set to occur in January so keep an eye out on the site to find out who won this exciting prize of a life-time.