After a three year hiatus, the man known for his sleek suits and effortlessly sleek dance moves returns to the centre stage with a new album and a rather new scruffy look.  ZAlebs takes a moment to chat with Zakes Bantwini.

This December we’re expected for you to perform at the iBeach Experience.  Apart from your astounding moves and vocals what else can the crowd expect from Zakes?

I’m most certainly will be performing some of my new material from the new album.  A lot of my fans have been complaining that they haven’t seen me perform anything from the recently released album, so I’m definitely keen on giving them what they’ve been begging me for.  I decided to be fully invested in the stage direction of my performance for the iBeach Experience because I really want the crowd to have a clear picture of where my head was during the studio process of my album.

What’s the writing process like with you when in the process of writing and album?

To be honest, the writing process of my songs really depends on how I relate to the beat of the song at that moment.  I’ve always believed that music is a gift, and gifts are presented to you in an unexpected manner.  So music to me constantly presents itself in different forms, I can’t react to one song in the same manner as I did with a previous track I wrote.  In one studio session I might prefer to listen to the instrumentals first before writing, in other sessions I would randomly write the chorus first then search for instrumentals that gel well with the chorus I’ve written.  I always re-act to my gift of music in whatever form it may present itself to me I don’t use one formula, my studio sessions have to be spontaneous and true to the art form of music.

I also really tried to apply my academic knowledge of music in this album, more so than my previous album and I hope those who have or are studying music will be able to recognize my academic application with this new project.

You have a very peculiar album cover for this new album. How creatively involved were you in the design of this cover and who designed it?

I was very involved in the design of this cover, more so than my previous album because I really wanted to convey the subject line of this album through the cover.  I got on board with a young graphic design team and I explained to them my vision for the album cover.  I was really hands on with the design process, there were even times where I’d send back the designs countless times because I was very specific with what I wanted.  I didn’t want my face on the album hence that’s why you see the type-writer as a replacement of my face and those ideas also came from numerous references I’d been researching in order to get everything right on that cover.

Tell us about the story behind the title of your album “The Fake Book & The Real Book: My Music bible”?

When I was studying music, whether I was in an ensemble class or an ear training class we would constantly listen and play music that was taken from what we called “the fake and real book”.  Those were the two jazz standard books to have in our musical course, so when I was creating the album I had both those books in the studio with me and like I’ve previously mentioned I really wanted to apply my academic knowledge with this project hence the title “The Fake Book & The Real Book: My Music Bible”.

How many music videos are you planning on releasing for this project?

My goal is to have every video for each and every song on the album.  I’m currently preparing to be shooting the first music video called “The Ghetto” set to be released early next year.  It’s funny because people think I have a huge budget for this album which isn’t really the case; I’m a firm believer of investing in our music as local artists if the international artists can why can’t we?

This industry will never grow if we don’t invest in it and in ourselves.  All our artists should believe that they can be able to produce videos for at least five of their song in their respective album it may be difficult but it’s definitely achievable.

It’s no secret that you were a part of Team Musa from SA Idols. Any plans on collaborating with Musa soon?

I’d love to create music with Musa, if you check my twitter line I was pro Musa from the get go.  He and the other contestants performed one of my songs during the season and I was just so impressed with his delivery and how he owned that song, so if Musa is reading this by all-means I’d be more than glad to get in studio with him and cook up a storm.

I’m willing to collaborate with anyone who has a passion for this God given gift we call music because it’s bigger than just us as individual artist and it’s certainly bigger than our egos.  We grew up listening to beautiful music so I think we owe it to music itself to treat and give it the respect it deserves by collaborating with each other and creating authentic music for the masses to enjoy. 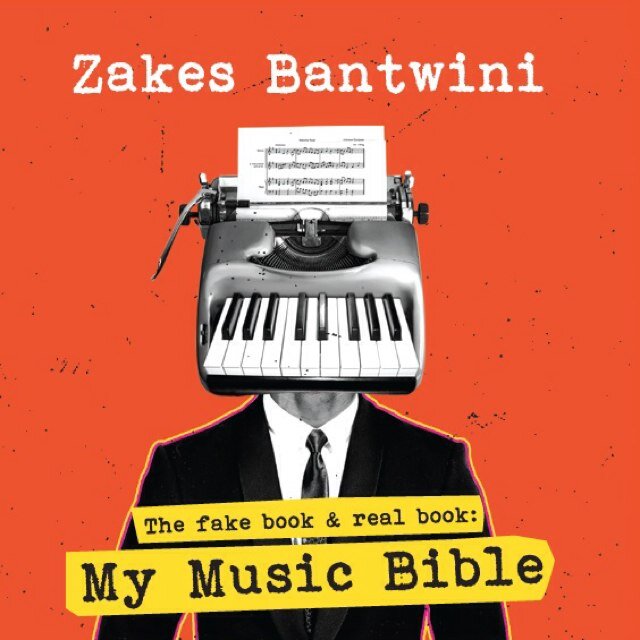 Now that’s one very talented young man right there! He’s only 23 years old now can you imagine when he’s in his 30’s the type of music he’ll be creating then?  I take off my hat to Culoe he is and will continue to do amazing things in the music industry. I have the album and its one beautiful piece of work indeed. 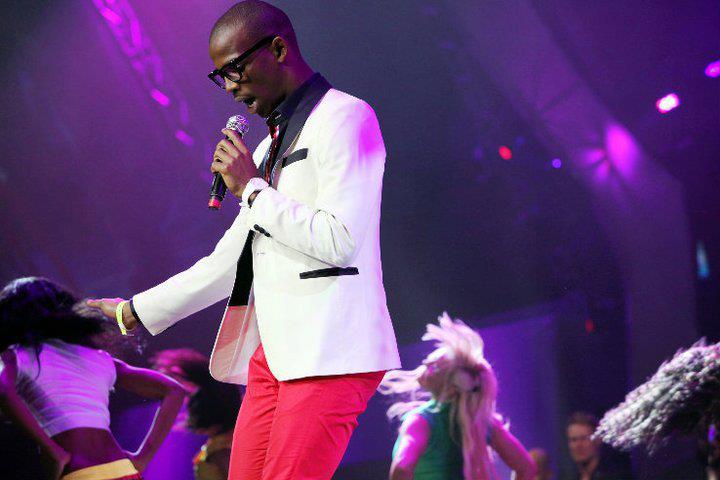 You’re known to be that clean-cut guy, however with all the recent images of you circulating around you’ve been keeping this scruffy-look for a while now. What’s going on?

[Laughs] Every time I make an album I don’t cut my hair until the album is finish.  However this time around I’m currently busy with something I cannot discuss right now which involves me growing out my hair in beard.  But I promise earlier on next year I shall reveal what’s the meaning behind my scruffy look.