With a career spanning over 10 years, it’s no surprise that Kwaito legend and ANN7 entertainment anchor Arthur Mafokate has shown a serious concern towards the livelihoods of new artists entering the ruthless world of music.

Since Arthur established his organisation (The South African Arts and Development Association), he has voiced his opinion against the exploitation of artists by record companies, and has held numerous workshops across the country urging aspiring artists to be cautious when signing record deals.

According to Daily Sun, Arthur was speaking at the Library Gardens in Polokwane and pleaded with artists to learn the ropes of the game before submerging themselves in it.

“Young artists continue to receive little performance training and lack the knowledge they need to avoid being exploited and losing out on money that should be theirs,” he said.

According to the publication, Arthur also criticised Limpopo for failing to invest in their own artists. This has resulted in some of the Province's young stars moving to Johannesburg in search of better opportunities. As a result, these moves see inexperienced artists falling victim to the negative effects of the music industry.

Arthur is currently hosting workshops in the Eastern Cape until 7 June. His workshops have become so successful that even the likes of SA Idols 2013 runner-up Brendan has attended his artist development sessions. Nice one, Arthur! 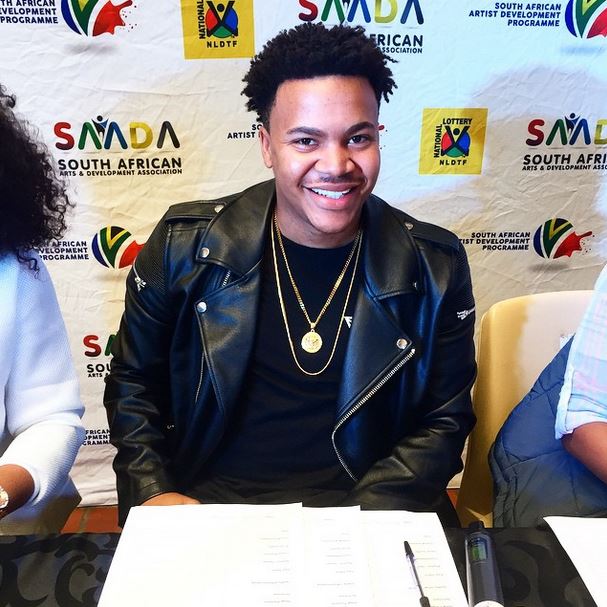