There has been an interesting development with regards to the SAMAs, although the event occurred this past weekend, we’ve been informed that Beatenberg have won yet another award!

On Monday the organizers of the awards were informed by auditors of Sizwe Ntsaluba Gobodo that their team had only worked out units sold for the sub-categories of the Best-Selling Music download category and that the Combined Best-Selling Downloading category award was overlooked. 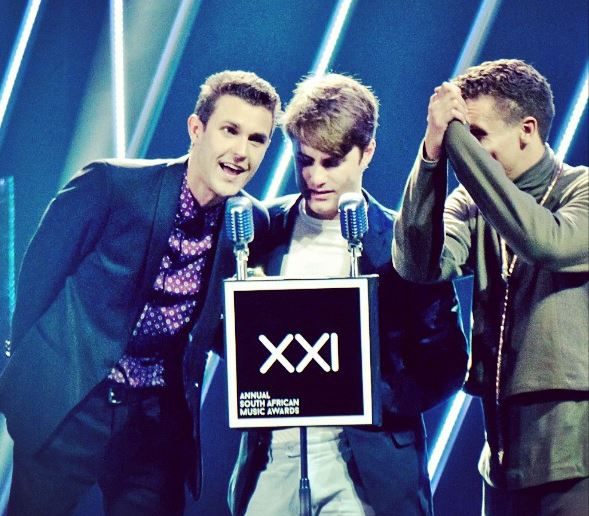 As a result of this oversight from the auditors’ side, the combined category was not included in the report submitted to the SAMA organisers. Therefore, the winners for the Combined Best-Selling Music Download category goes to DJ Clock ft Beatenberg for Pluto:

Watch: Beatenberg's funny backstage moment after receiving their awards at this year's SAMAs

What a week this has been for the band after sweeping most of the awards during the ceremony on Sunday (19 April).

The trio will now take home a total of seven awards for their album The Hanging Gardens of Beatenberg with DJ Clock closely behind with four awards.