In light of Jay-Z’s birthday yesterday, his perfect wife – ‘King Bey’ (Beyoncé)- let us mere humans have a peek of their lavish life yesterday when she published personal photos of her family on vacation in the exotic islands of Costa Rica.  Now understand, when ‘King Bey’ shares anything that’s dear and personal to her, it undoubtedly falls under the immediate public service announcement category.

Everything and we mean everything must go on hold until all Beyoncé fans (which is nearly half of the world’s population) are satisfied with having their dose of Beyoncé and her fairy-tale life.

Let’s have a look at Mrs Carter’s royal mini photo album shall we? 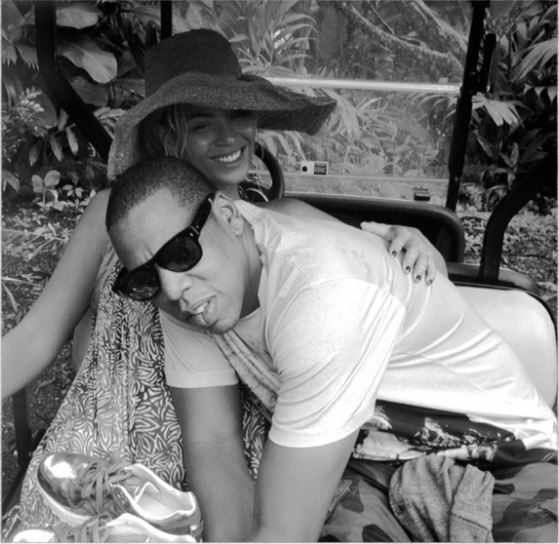 On the count of three everybody say 'ncaaaw!'.  Ever notice how their public display of affection is more buddy-buddy than an actual public display of affection between a couple? A significant indicator that they're true friends more than anything else. We must add, however, N that Jay-Z's cool aura is hardly off par, always poised, always ready for that Brooklyn swag shot. 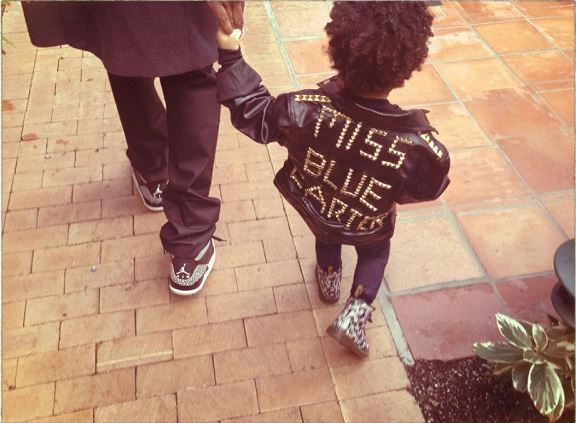 She's the moodiest three year old you'll ever come across and probably one toddler you'd love to switch roles with if ever the opportunity presented itself.   Little Miss Carter is seen here taking a stroll with someone we presume is daddy Jay Z.  We're not sure who designed this jacket but there's a possibility that grandma Tina had something to do with it. 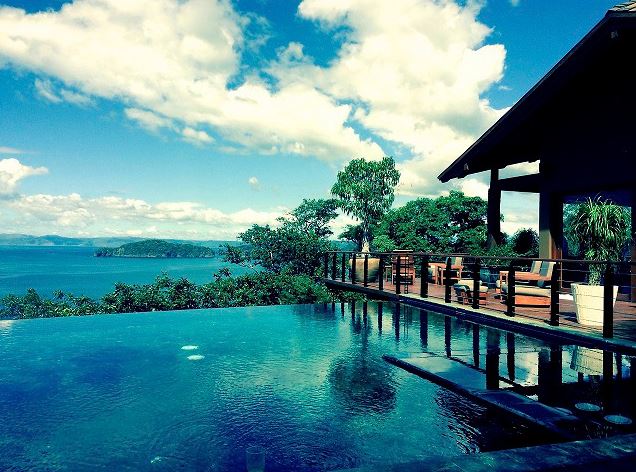 In a world where you're constantly followed by annoying members of the paparazzi and dealing with a hectic twenty four hour schedule, an occasional heaven on earth vacation resort will do just the trick to ease your stress. 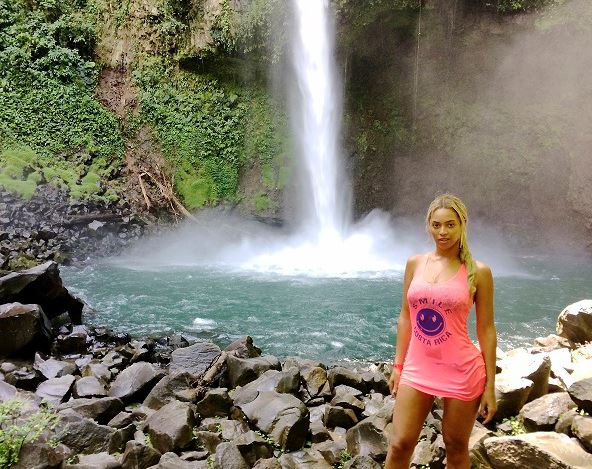 TLC did warn us about chasing waterfalls but this is 'King Bey' we're talking about, she can chase clouds if she wanted to.  Now pose and smile for the camera mama Bey!