According to the Daily Sun, Big Nuz were performing alongside Sir Bubzin at Society Nightclub in Durban last week, where they once again assured fans that there will come a day where R Mashesha, or Sibusiso Khomo, will again join them on stage. 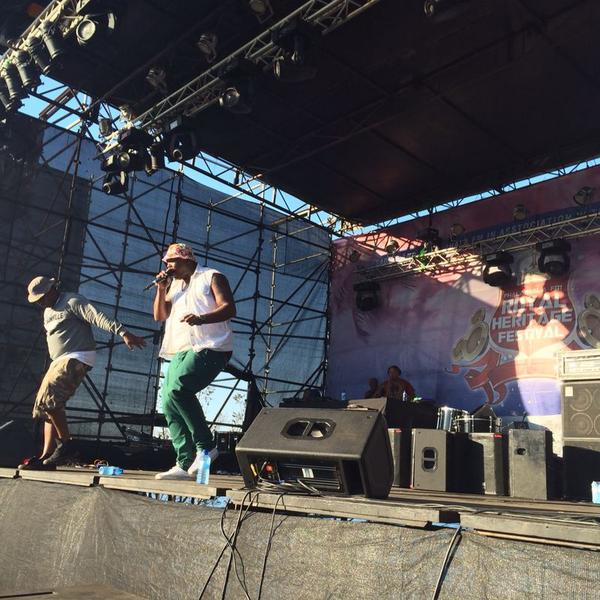 Once again addressing Mashesha’s absence from Big Nuz performances for some three years now, due to an unknown illness, Danger reportedly told the crowd: “We all know that Mashesha is recovering from an illness.

“I want to clarify that he’s okay and ready to perform but we won’t rush him.

“We’re giving him time to recover. We are not recording this year. We don’t have new songs but we’re featured by other artists.”