Cassper Nyovest and Moneoa are cooking something and we can't wait to hear it. The musicians both shared the news on social media, and we went crazy!

Although they didn't reveal much about what they're working on, we're certain that it will be a banger. Come on now, when has Cassper ever flopped on something? It also helps that Moneoa is one of our favourite vocalists. The last time we saw Moneoa perform was at Simba Mheri's memorial service. Although Moneoa broke down for a moment, the singer really bounced back in minutes and gave off the best performance we've seen from her in a while. 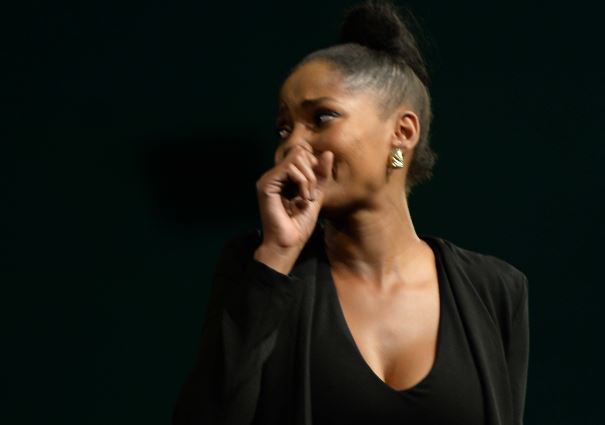 The Doc Shebeleza star, who's on a mission to #FillUpTheDome, shared a picture of himself and Moneoa on Instagram, along with the caption: "In studio with the homie @moneoa." She also posted a picture on her page. 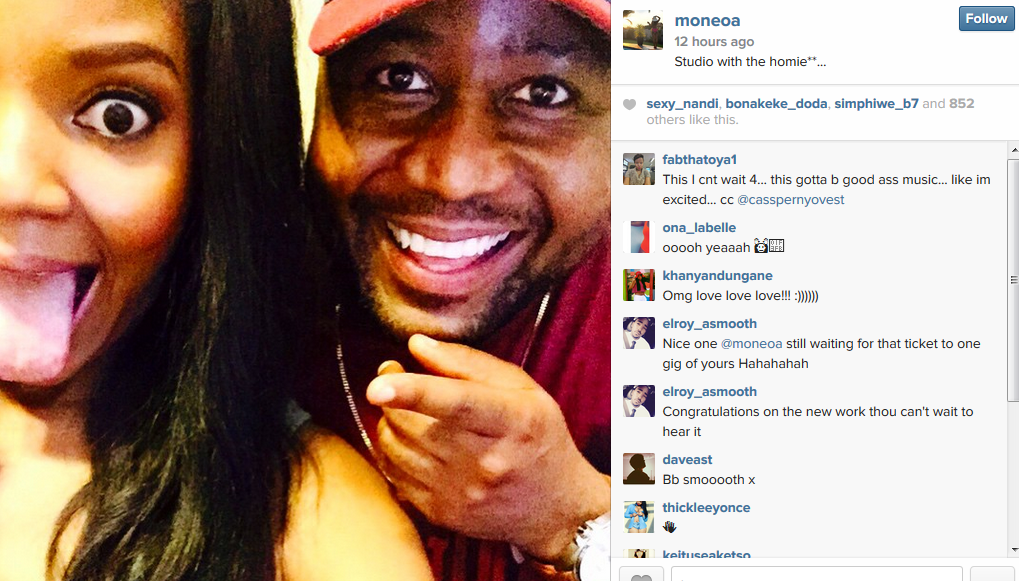 Cassper revealed on Twitter that he's been working hard in the studio. He basically lives there. Okay, maybe not, but with Moneoa's vocals backing him we're sure that the countless hours spent in the studio will be all worth it when the track finally gets released.

I've been in studio since 10 in the morning. It's am & I just got out. This reminds me of the days when we were making Tsholofelo. Work!!!